Anders Hagfeldt is Vice-Chancellor of Uppsala University since 2021 and Professor of Physical Chemistry. He obtained his PhD at Uppsala University in 1993. His research has focused on the fields of dye-sensitized solar cells, perovskite solar cells and solar fuels. He has published more than 560 scientific papers that have received over 94,000 citations. 2014-2020 he was Professor at The Swiss Federal Institute of Technology in Lausanne (EPFL).

His research has focused on the fields of dye-sensitized solar cells (DSSC), perovskite solar cells (PSC) and solar fuels. His research includes physical chemical approaches for fundamental understanding of electronic properties and dynamics of materials, interfaces and devices, materials science and device development, and development of up-scalable manufacturing methods. For DSSC his group made the breakthrough of combining organic dyes and organometallic redox complexes, which is now used in devices with world-leading efficiency. For PSCs Hagfeldt and Grätzel laboratories set the world record of 21.0 per cent efficiency in 2015 by introducing the strategies of compositional engineering of the perovskite materials. This concept is state-of-the-art for the highest performance PSCs and now used by virtually all PSC groups world-wide. He also introduced high efficiency planar PSCs which is used in the latest record-setting devices.

2013–2019 he chaired the Committee for Development Research at the Swedish Research Council.

He is co-founder and board member of the company Dyenamo AB.

He has published more than 560 scientific papers that have received over 94,000 citations with an h-index of 142 (Google Scholar). He ranked number 46 on a list of the top 100 material scientists of the past decade by Times Higher Education. In 2014–2020 he was on the list of Thomson Reuter’s Highly Cited Researchers. He is a member of the European Academy of Sciences, Royal Swedish Academy of Sciences, Stockholm, Royal Society of Sciences in Uppsala, and the Royal Swedish Academy of Engineering Sciences in Stockholm. He holds an honorary doctorate at Université Paris Diderot, France, and is Professeur Honoraire at EPFL, Switzerland. 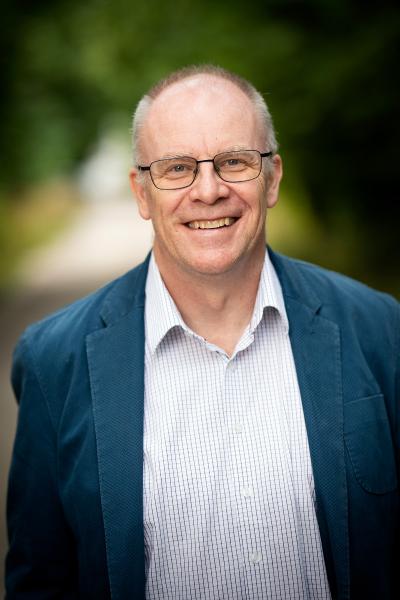