Professor at Department of Sociology, Faculty

My research can broadly be situated within science and technology studies (STS), urban theory, feminist science studies and human-animal studies. It takes a cultural sociology approach and thus, meaning making and practice are central concerns of previous and current projects and will be the focus of future plans. Cultural sociology holds at its heart a belief that culture as a system of meaning and practice is a more or less self-contained sphere that can be studied in its own right. Another common thread is that I have been interested all along in issues that may appear as somewhat marginal to social science and sociology: science and its objects, sex, bodies, nature, animals, physical space . The advantage of this interest in liminal issues is the potential of furthering sociological theory with the help of multi-disciplinary encounters with other theoretical traditions and not least, through encounters with the objects under inquiry themselves. What challenges can these liminal objects pose to sociology, and how can a sociological approach further the exploration and understanding of these phenomena? 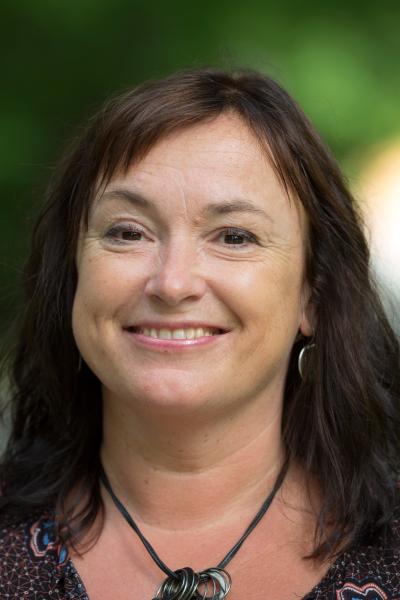