Professor emeritus at Department of History 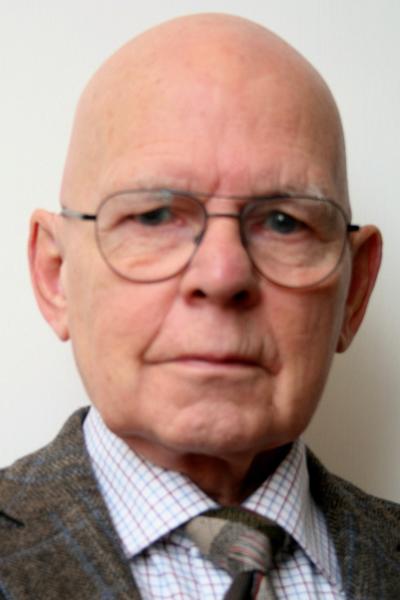