Professor at Department of Physics and Astronomy, Materials Theory 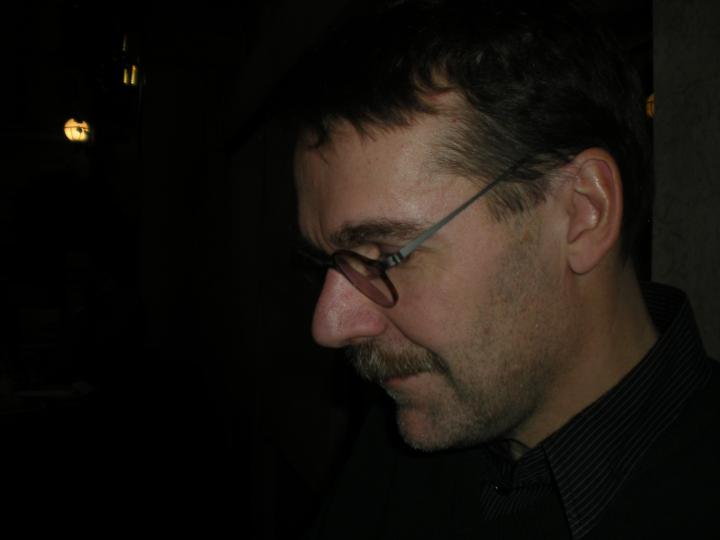