Affiliated Researcher at Department of Literature

Carina Burman is an author and literary scholar, and is attached to the department of Literature in Uppsala as an associate professor (docent). Her research interests include Swedish 18th and 19th century, the early 20th century, rhetoric, literary patrons, gender questions, guidebooks, theatre, film and sociology of literature. She has published three major biographies as well as other scholarly books, but is most well-known as a novelist. Several of her novels have been translated: Min salig bror Jean Hendrich (1993) into Polish, M'oj nie-´swietej pamieci brat Jean Hendrich (Klio, Warszawa, 1999), Den tionde sånggudinnan (1996) into German Die zehnte Göttin des Gesangs (Gustav Kiepenheuer Verlag, 1998, paperback 1999) and Russian, Desjataja musa (Evropeiskij dom, 2000). The first chapter is published in an English translation in Swedish Book Review 1998:1. Cromwells huvud (1998) is available in German, Cromwells Schädel (DVA, 2000), and Babylons gator (2004) in both English (Marion Boyars, 2008) and Polish Ulice Babilonu, på Skrypt, Kolekcja Skandynawska (Warszawa, 2009).

Burman’s current research at includes a biography of the 18th century poet Carl Michael Bellman – one of the greatest Swedish writers of all time – and studies on guidebooks to Rome in the early 20th century. She is also attached part-time to the Swedish institute in Rome and is a life-member of Clare Hall, Cambridge. She has also been a visiting scholar in Turku, Pisa and Wolfenbüttel.

Carina Burman is married to Lars Burman, professor of literature and director of Uppsala University Library. They live in Uppsala.

Ellen Rydelius (1885-1957) was a Swedish journalist and translator, who published the guidebook Rom på 8 dagar (Rome in 8 days) in 1927, after living in Rome for more than a year. During the years before the second world war she published eleven guidebooks, mostly to European cities and all in eight days. The guidebook to Rome appeared in ten editions between 1927 and 1957, during a time when not only the world, but also tourism and the city of Rome changed. This book deals with Rydelius’ life and work, concentrating on her book on Rome.

Article in English, written as a part of the Bank of Sweden Tercentenary Fund project ”Topos and Topography. Rome and the birth of the guidebook genre”. This study concentrates on Rome and the changes in the different editions of Rom på 8 dagar 1927-1957.

Member of the international project ”Topos and Topography. Rome and the birth of the guidebook genre”, which is funded by The Bank of Sweden Tercentanary fund and attached to the Swedish institute in Rome. 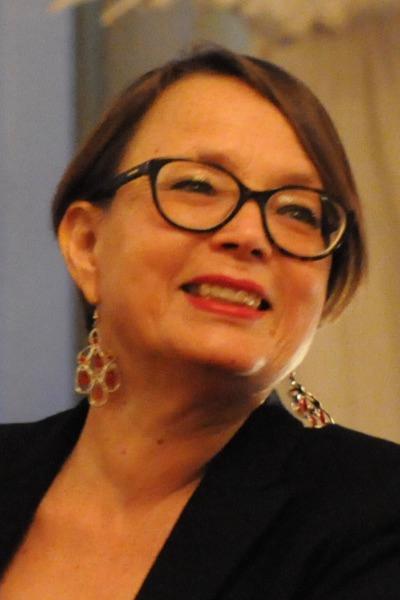