Professor, Microbial chemistry. Research in my group is focused on the design, engineering, construction and analyses of photosynthetic microbial cell factories (cyanobacteria) for the direct production of solar fuels.

My research explores the conversion of solar energy into a biofuel, focussing on micro-algal based H2-production/hydrogenases, as well as carbon-containing solar fuels, at applied, physiological, biochemical and molecular levels - in total > 150 scientific publications. Different molecular and genetic techniques are used to address transcriptional regulation and regulatory mechanisms. In the last years, his research group has developed a strong interest for Synthetic Biology and the possibilities to custom design and engineer microbial cells to carry out novel pathways and functions. Subsequent activities include proteomics and metabolomics - Systems biology - analyses of the constructed cells, followed by further re-design and re-engineering.

I am leading one of the research groups in the Swedish program on Natural and Artificial Photosynthesis, funded by the KA Wallenberg Foundation, "Molecular Solar Energy Science - MoSES", 2012-16) and the Swedish Energy Agency. I am also the coordinator of the EU/FP7-Energy project CyanoFactory (at present in negotiation phase) with 10 partners in 7 countries and participates in the Nordic collaborative project AquaFeed (2012-15). Previously, I was coordinating two Nordic collaborative projects on BioHydrogen (2005-07, 2008-11), was the Deputy coordinator of the EU/FP6/7-NEST/Energy projects Solar-H & SolarH2 (2005-07, 2008-12), participated in the EU/FP7-NEST project BiomodularH2 (2009-11) and the international project BioCO2 (2009-12). 1999-2005 I was was the coordinator of the international network Photobiological hydrogen production, Annex 15 within the International Energy Agency and presently I participates in the follow-up IEA H2 Agreement Annex 21 BioHydrogen. 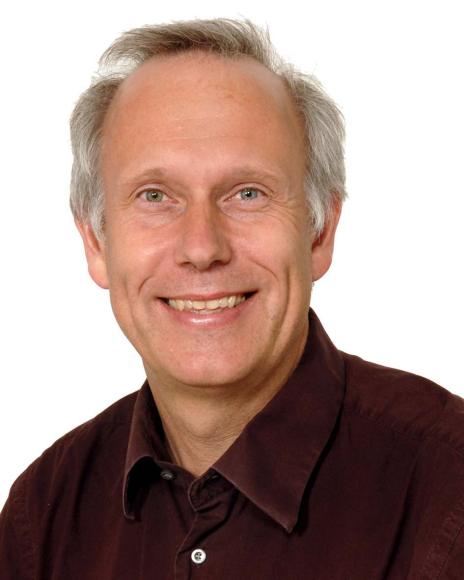