Professor (Leave of Absence) at Department of Economics, Senior Faculty

Henry Ohlsson's research is mainly in the fields of public economics and labor economics. He has published more than 30 articles in international scientific journals, such as American Economic Journal: Economic Policy, Review of Economics and Statistics,Economic Journal, European Economic Review, Journal of Public Economics, and Journal of Applied Econometrics. He is a member of the Nordic Tax Research Council since 2011 and the Swedish Tax Academy since 2013.

Henry Ohlsson was also one of four independent economists in the Economic Council for Swedish Industry 1997-2015, the last year as chair. The council is appointed by the social partners within industry and advises the partners. 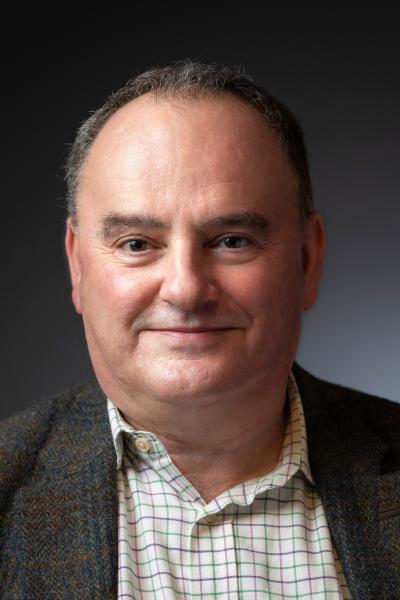