Professor Professor emer. at Department of Law, Guests and Others

International research group memberships: Commission on European Family Law (CEFL, since 2001 including membership in the steering group); The Impact of Religion: Challenges for Society, Law and Democracy (since 2007), funded at Uppsala University as a Linnaeus Centre of Excellence by the Swedish Research Council.

For research in international law

1997: The Idman prize for the best Nordic publication 1995-97; 1989: von Bahr's Prize for an outstanding doctoral dissertation

2005: Member of the Curatorium of The Hague Academy of International Law;

2008: Foreign member of the Finnish Academy of Sciences and Letters;

2011: Member of the Royal Academy of Sciences in Uppsala;

2011: Member of the International Academy of Comparative Law;

2014: Member of the Royal Swedish Academy of Letters, History and Antiquities

Since 1 November 2014: Chair (President) of Riksbankens Jubileumsfond (RJ, The Swedish Foundation for Humanities and Social Sciences). 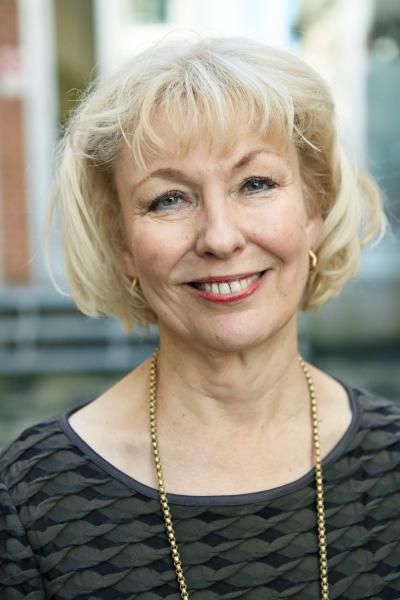