Professor at Department of Physics and Astronomy, X-ray Photon Science

Professor in the physics of metals and metallic surfaces. Research using synchrotron radiation based techniques like photoelectron spectroscopy and X-ray absorption spectroscopy.

After High School in Falun I studied physics (technical physics) at Uppsala University. 1980 I defended my PhD thesis in Uppsala in Kai Siegbahn´s group. The title of the thesis was “Atomic, Molecular and Solid State Effects in Photoelectron Spectroscopy”. After my PhD my work was more and more directed towards synchrotron radiation, at first at the Tantalus storage ring in Madison, Wisconsin, but later mainly at MAX-lab in Lund. In 1989 I got a professorship at the Department of Physics in Uppsala. My research has been directed towards the electronic structure of transition metals, cluster, fullerenes and graphene, as well as different types of adsorbate systems.

In the years 1997 to 2010 I was the Director of the National Synchrotron Radiation Laboratory MAX-lab in Lund. During this time the MAX IV project was defined and started. After 2011 my research has mainly been directed towards high resolution "time-of-flight” electron spectroscopy (ARTOF). Since this technique requires a special time structure of the synchrotron radiation, this research is performed at the BESSY II facility at Helmholtz Zentrum Berlin (HZB). 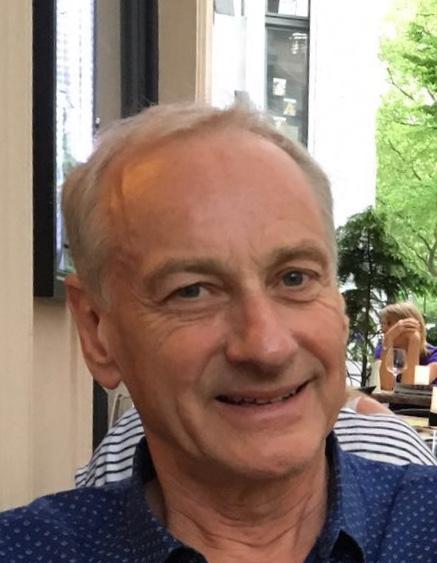