Professor at Department of Ecology and Genetics, Limnology

I am a professor of limnology at Uppsala University since 1999. Currently I am the chair of the Limnology program.

I do my research together with a group of PhD students, postdocs, and senior scientists covering a broad range in expertise. We focus on biogeochemistry and microbial ecology, in particular the carbon cycling of inland waters.

Lakes receive large amount of dissolved organic matter (DOM) from the surrounding watersheds, with strong impacts on productivity, food web dynamics, and biogeochemistry. With oceans included, DOM is one of the major pools or organic carbon of the biosphere, roughly of the same size as terrestrial biomass or terrestrial detrital carbon (soils, peat, etc.). The dynamics of DOM is an important component of the global biogeochemistry of organic matter, including formation of sediments as well as the exchange between organic matter and atmospheric carbon dioxide and methane.

Our studies range from the chemical and biological diversity of DOM and the organisms that depend on it, to large-scale consequences of microbial activity, such as the flux of carbon dioxide and methane to the atmosphere and how it might change with a changing climate. To support the upscaling of processes, we even surveyed the global geography of lakes, using remote sensing. The research by us and colleagues around the world over the past decade demonstrates that inland waters act as a global hot spot of carbon cycling, which is sensitive to climate change, and which processes large amounts of carbon from terrestrial environments, leading to substantial storage in sediments, transport to the ocean, and emission of gases (carbon dioxide and methane) to the atmosphere.

My publications are regularly updated here. 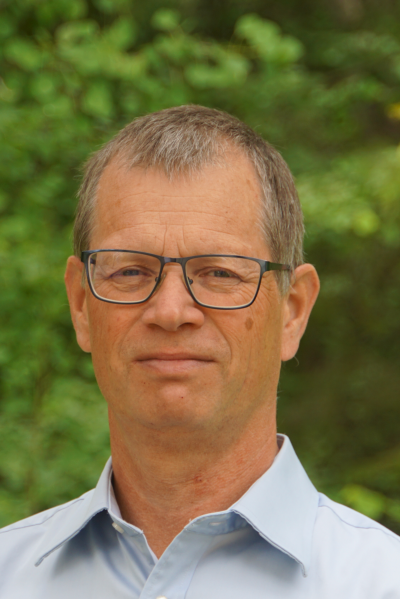