Associate professor and Senior lecturer in History, particularly Medieval history. Member of the board of the Faculty of Arts. Member of the editorial board of Opuscula Historica Upsaliensia. My research focusses late medieval political and religious culture.

Currently I am finishing my project Illustrious ladies: Birgittine models for authority and female leadership during the Late Middle Ages. The project was funded in 2015-2017 by the Swedish Foundation for Humanities and Social Sciences (https://www.rj.se/en/anslag/2014/illustrious-ladies-birgittine-models-of-authority-and-female-rulership-in-the-late-middle-ages/ ). During this period I have been visiting researcher at the Saxo Institute, Copenhagen, at Somerville College, Oxford, the Institut d'Études Médiévales, Louvain-la-Neuve, and the Swedish Institute, Paris.

My research deals mainly with political and religious power during the Middle Ages and the period immediately after the Reformation, using concepts such as gender, power, authority and mediation. My second research interest concerns the early Women's movement and its norms regarding the education and history writing of contemporary women, from c. 1850-c. 1920.

I have co-written the textbook Historikerns hantverk. Om historieskrivning, teori och metod with Agneta Ney, and contributed a chapter to the textbook En samtidig världshistoria.

My teaching spans all chronological periods as well as courses in theory and method and the supervision of individual theses. I've taught at the universities of Uppsala and Örebro, the (then) University Colleges of Falun and Östersund, and at the Chinese University of Hong Kong.

What access did women have to political power during the later Middle Ages? This project proposes to shed new light on this question. Power and authority will be analysed using the cases of four women, whose lives intersected in many ways. The later Middle Ages saw the formation of new models of female authority, and one of the foremost in this process was St Birgitta. Her own strategies will be analysed in the context of changing practices of devotion during the 14th century. Three queens, Blanche of Namur (c. 1320-1363), Queen Margareta (1353-1412) and queen Philippa (c. 1394-1430) are analysed as secular representatives of female authority and queenship. They represent the development of new models of authority and rulership for queens. Thus I propose to give a new perspective on how authority and rulership intersected in the context of the Nordic realms during this time. I will embed the study of queenship in an analysis of changing female authority on the ideological level as well as the changes in negotiation and communication. The project will make use of a rich variety of sources, such as charters, chronicles, books and material culture. The proposed outcome is a renewed position on the intersections of authority, queenship and gender in the contested landscape of the late medieval Kalmar Union.

The Project has been financed by a Sabbatical grant from RJ, or the Swedish Foundation for Humanities and Social Sciences, 2015-2017. 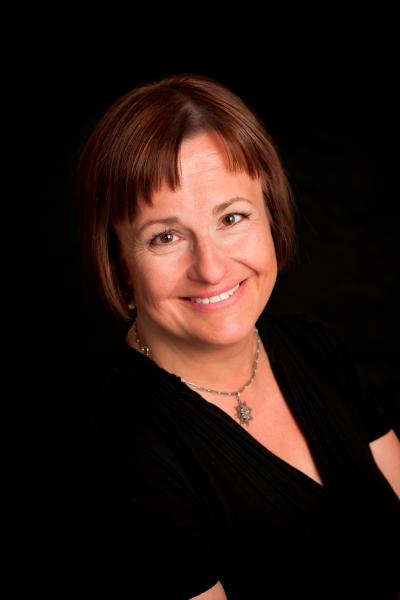