Lecturer at Department of Scandinavian Languages

From Andersdotter to Andersson, from Andersson to Sjögren and Ålander. The use of family names on Öland 1860–1920

My dissertation project aims at analysing the development of the use of family names in between the years from 1860 to 1920 on Öland from a gender perspective. The changes in the use of family names coincide with the development of bourgoeois family. A common family name demonstrates clearly who the woman belongs to. This patriarchal use of names was first used by the bourgoeois class, probably after patterns from Germany where this particular custom has a long history, and was eventually spread to other social groups.

During the time as Ph.D. student: 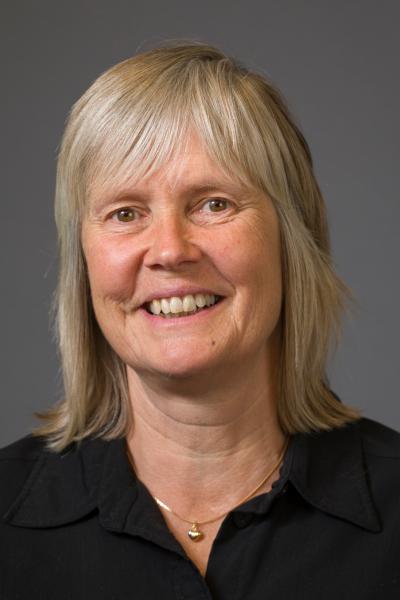