Steven Lucas is an Associate Professor and pediatrician and leads the research group REACH, Research Enhancing Adolescent and Child Health. His research focus is to study ways to promote children's and young people's health, prevent ill health and identify health risks in the child or its environment and provide targeted interventions.

I was born in Dearborn, Michigan, just outside Detroit, but moved at an early age to the American West Coast where I grew up. Sweden has been my home for over 30 years. I am married and we have four children and five grandchildren (so far).


My academic education started at the University of California, San Diego, where I received my BA in physiology in 1987. I studied medicine at the Medical College of Pennsylvania, Karolinska Institute and Uppsala University. Immediately after receiving my Medical degree in 1993, I was registered as a PhD student at the Department of Surgery, Uppsala University, where I defended my thesis in 1998.


I became a specialist in pediatrics in 2004 with a special focus on pediatric gastroenterology and nutrition from 2004-2011. Since 2011, I am medical director for the preventive Child Health Services in Uppsala County, with an overarching responsibility for preventive health care for all children 0-5 years in the county. 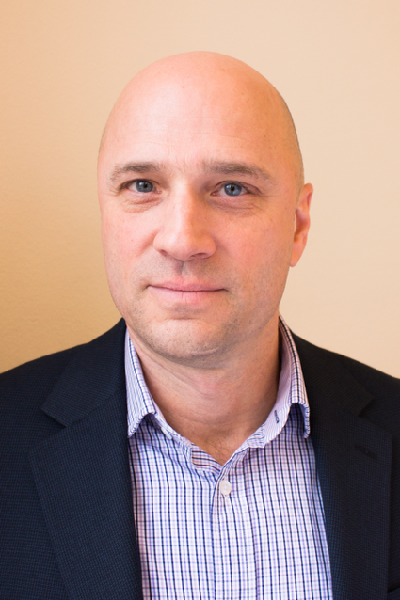