In his research, Mikael Alm has focused on questions of power, hierarchies, and the ways in which social and political relationships are expressed, shaped and legitimised. The main focal point has been on the political and social culture of late 18th- and early 19th century. He is currently working with a project on sartorial practices for social differentiation in eighteenth century Sweden. Throughout his work runs an interest in empirical sources, schools of theory and methodologial solutions. The theoretical interest has primarily been focused on the field of cultural history and analytical concepts such as culture, languages and discourse. Methodologically, Alm has, alongside traditionally historical text-sources, worked extensively with non-written sources (such as medals, monuments, dress, ceremonies et cetera) through iconographic, ritual and spatial analysis.

Alm teaches on all academic levels, and is pedagogically active in a broad sense – from lectures and seminars on the A-level to working seminars on the research process and the craft of the historian on master and PhD-level. Lately, he has been particularly engaged at the master level, as Programme Director of the international Master Programme in Early Modern Studies, and as Research Director of the Research Node Early Modern Cultural History (which is presently engaging some 30 master and PhD students from the disciplines History, Art history, Textile studies and Musicology. In 2007, he was awarded the Uppsala University Pedagogical Prize, and since 2010, he is a member of the assessing board of that prize.

Alm interacts extensively in media with historical storytelling and expertise, from radio and newspapers via SVT and TV4 to the british BBC. 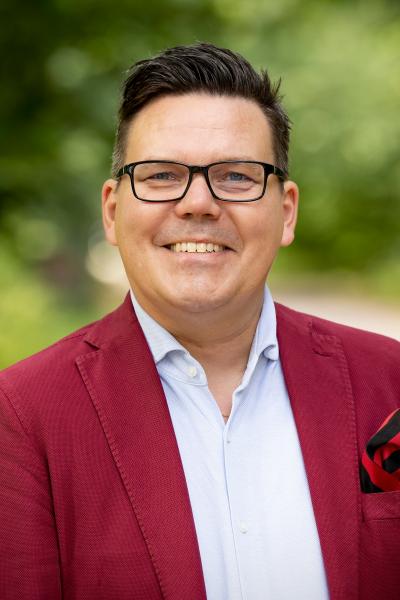