I am Associate Professor of Cultural Anthropology. I have conducted extensive ethnographic fieldwork in wartime and postwar northern Uganda. In my research, I chart conjunctures of vulnerability, resourcefulness and war, in Africa and beyond. I am also interested in theoretical approaches to vulnerability that can help complement widespread yet one-dimensional and damaging stories of war, suffering and loss.

Starting from 1997, and with a focus on young adults coming of age in the shadows of civil war, I have conducted recurrent fieldwork in Acholiland, northern Uganda, where the Lord's Resistance Army (LRA) and other groups have been fighting the Ugandan government.

As an advisory board member of the Engaging Vulnerability research program at Uppsala University, I foucs on vulnerability and resourcefulness as qualities that are differentially distributed. I document contexts and relations that make some beings (human and non-human) and some things more vulnerable than others, in times of both war and peace, and examine what this mean in terms of ethical engagement and practical response. I am also interested in theoretical approaches to vulnerability and resourcefulness that can help complement wide-spread yet one-dimensional and damaging stories of suffering and loss.

I am the author of Living with Bad Surroundings: War, History, and Everyday Moments in Northern Uganda (Duke University Press, 2008), for which I received the distinguished Margaret Mead Award, offered jointly by the American Anthropological Association and the Society for Applied Anthropology. Read/download here.

For a complete list of my publications, go to the DiVA online database. You can also visit me at ResearchGate, Academia.edu, or Google Scholar. There you will find articles, and also interviews and talks, both print and recorded. Or check my ORCID iD. 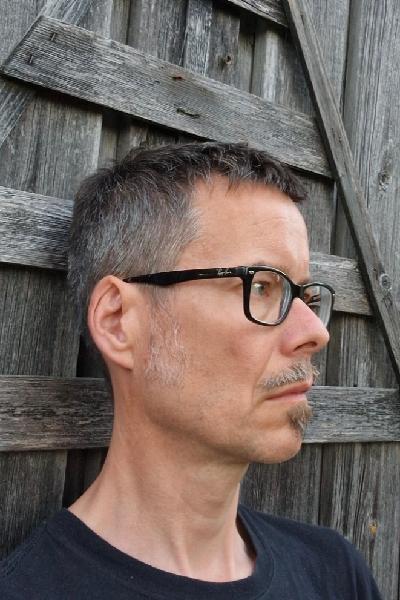