Beginning my career as a space cadet in the Regiment of Quantitative Geography I was set on capturing the world of social interaction in the cumulative language of mathematical equations (Distance, Human Interaction and Stochastic Processes, Doctoral dissertation, Uppsala 1968). In the course of those studies, however, I gradually began to wonder about the glue that ties the dependent and independent variables together into a tapestry of trustworthy truths. This epistemological question in turn led to a sustained engagement with the equal sign (Birds in Egg/Eggs in Bird, Pion, 1980), a formative adventure in which I was frequently hitting my head against the ceiling of language, intellectual concussions in the making. In the act of discovering that our seemingly objective investigations often reveal more about the categories we are thinking in than about the objects we are talking about, I sensed in my own body how we are all inmates in the same prison-house of language. As a way of handling that situation – perhaps in the naïve hope of breaking out – I embarked first on a series of experimental writings (Lines of Power/Limits of Language, University of Minnesota Press, 1991; Linee senza ombre, Theoria, 1991; and Antipasti, Korpen, 1990), then on the construction of an abstract sculpture (Mappa Mundi Universalis. Uppsala, 2000), a crystal palace that I built together with my friend and former student Ole Michael Jensen; in both instances a fundamental critique of power, not the least of the tautological expression a=a. What then followed was yet another decade of mapping the forbidden realm of the taken-for-granted, nothing less than an attempt to understand how we understand, indeed how we become so obedient and so predictable (Abysmal: A Critique of Cartographic Reason, University of Chicago Press, 2007) A minimalist guide to western culture, around the world in one week, deluxe accommodations and three-star fare at the cost of asking.

Que sera, sera, whatever will be will be. To Nietzsche's question "what is truth", the emeritus now answers that to him nothing has been more important than the many students, the most remarkable gift that ever came his way. Glimpses thereof may be found in the volume Chimärerna: Porträtt från en forskarutbildning from 1996 and in a forthcoming collection edited by Christian Abrahamsson and Martin Gren (GO: On the Geographies of Gunnar Olsson, Ashgate, 2012). 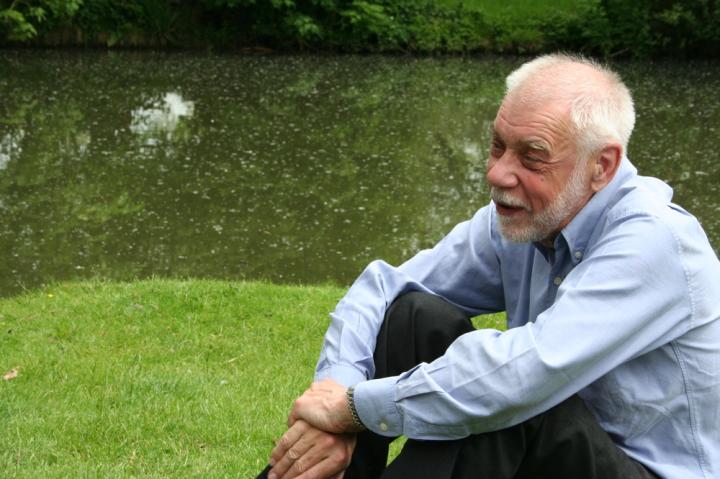