The research interest of C-H. Heldin is related to the mechanisms of signal transduction by growth regulatory factors, as well as their normal function and role in disease. In particular, platelet-derived growth factor (PDGF), a major mitogen for connective tissue cells, and transforming growth factor β (TGF β), which inhibits the growth of most cell types, are studied. An important goal is to explore the possible clinical utility of signal transduction antagonists.

C.-H. Heldin is since 1992 professor in Molecular Cell Biology at the Department of Medical Biochemistry and Microbiology at Uppsala University. Between 1986 and 2017 he was the Director of the Uppsala Branch of the Ludwig Institute for Cancer Research. C.-H. Heldin was born in 1952, and obtained a PhD degree in Medical and Physiological Chemistry in 1980 at the University of Uppsala, where he continued to work until 1985 using a position sponsored by the Swedish Cancer Society.

C-H. Heldin is a member of several learned societies, including the European Molecular Biology Organization, the Royal Swedish Academy of Sciences, Academia Europea, and American Academy of Arts and Sciences. He is honorary doctor at the Universities of Patras, Helsinki, Turku and Heidelberg. He serves or has served on the Scientific Advisory Boards for several companies and academic institutions, including the German Cancer Center, Heidelberg, Max Planck Institute for Biochemistry, Martinsried, European Institute for Oncology, Milan, and European Molecular Biology Laboratory, Heidelberg. C.-H. Heldin was Vice President of the European Research Council until 2014, and is an Associate Editor for Molecular Biology of the Cell, Genes to Cells and Growth Factors. In addition, C.-H. Heldin is the chair of the boards of the Nobel Foundation, Science for Life Laboratory, EMBL-node Molecular Infection Sweden in Umeå, and European Molecular Biology Organization. 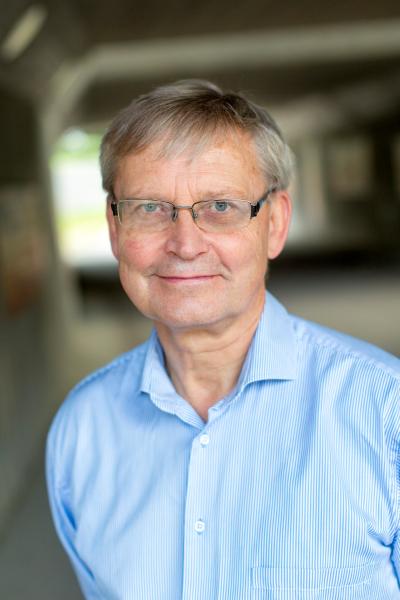