Welcome to my personal website! I am professor of indology with a focus on modern Southasian languages and cultures, continuing an old tradition of teaching and research in Southasian linguistics and philology in Uppsala. The first Sanskrit teaching actually started in 1838 at this place. My background is in classical indology, but for many years my personal focus is on Hindi and Urdu, and cultural history, religion and society in India and Pakistan.

I have studied Indology, Comparative Religion and Musicology in Bonn, Delhi, and Zuerich (Switzerland). My earlier focus was on Sanskrit epic literature, but I have turned towards modern South Asia, its literatures and languages in the course of my career. After my post-doc, I came to Uppsala as visiting professor in 2010, and became full professor in 2014.

I have been board member of the European Association for South Asian Studies (EASAS) from 2010-2016 and have been elected again in 2021. Besides, I am board member of "Suedasienbuero" and of the advisory board of "Literaturforum Indien".

I am member of the editorial board of the journals "Orientalia Suecana", "Garbhanal", "Suedasien" and "Signum".

I have received two awards in the world of Hindi that are particularly dear to me: Vishva Hindi Samman (2015) and George Grierson Award for 2018 (2021).

Watch my "installation lecture" 26.11.2015 on "Unity in Diversity" in Swedish (Installationsförläsning).

Watch Jawarhar Karnavat talking to me on behalf of Vaishvik Hindi Parivar in Hindi.

Watch Hina Khorazany Rizvi talking to me in Urdu.

Read my article (in Swedish) on the images of Sweden in South Asia (published in Sydasien 5-2013).

Read my article on the history of South Asian studies in the German speaking region (in German).

A press article by Rauf Parekh, written on the occasion of my visit in Pakistan 2012. 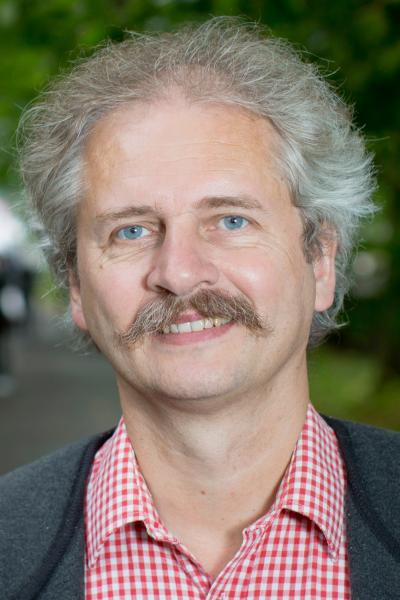