Researcher at Centre for Gender Research

After finishing my PhD project A century of Swedish Gustavian style: Art history, cultural heritage and neoclassical revivals from the 1890s to the 1990s in 2017 I have been part of research projects focusing on the heritage processes in a former psychiatric hospital. (Funded by The Swedish National Heritage Board 2017-2019, Formas 2020-2022). My research interest include stagings of cultural heritage in different media, e.g. furniture design, museum exhibitions, public art and silent film.

I have a professional background as a conservator of built environment at Gunnebo House and Gardens, Mölndal and also as a museums assistant at the Museum of Mölndal and The Linnean Gardens of Uppsala. Since I started my PhD studies I have been teaching students at different levels in subjects such as architectural history, cultural heritage, environmental history, art and gender. 2014-2016 I collaborated in the project Kulturarvet som högskolepedagogisk resurs. The aim was to facilitate and develop the use of Uppsala University's cultural heritage as an educational resource. I also work as a senior lecturer in cultural studies at Karlstad University since 2019. See: https://www.kau.se/en/researchers/hedvig-mardh 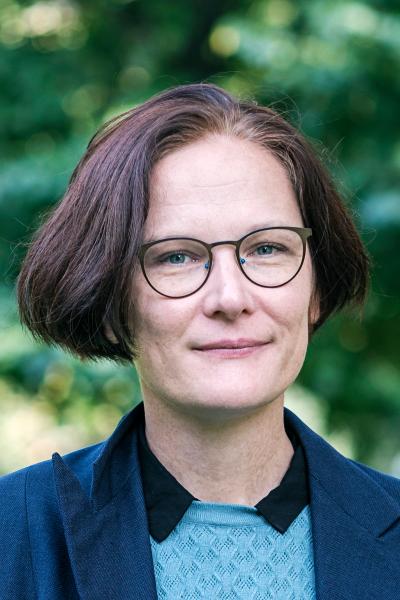