Obstacles and opportunities for equal participation of citizens with intellectual disabilities: evidence from a world-leading accessibility initiative (VR 2022-2024)

The UN Convention on the Rights of Persons with Disabilities (CRPD) establishes political rights for people with disabilities and require of states to ensure opportunity to enjoy them on an equal basis with others. However, people with intellectual disabilities (ID) remains on the sidelines in politics. In Sweden, one of the first countries in the world to extend the right to vote to include all adult citizens the turn-out among people with ID is significantly lower than for other groups. This indicates that people with ID, more than others, faces limitations on participation. This project combines empirical and normative inquire with the overall purpose to map such limitations, identify ways of overcoming these limitations, and normatively and empirically assess them. The empirical data will be generated by studying a uniquely ambitious project developed to facilitate effective participation of people with ID. Following this project enable us to study both experienced limitations and the possibility of over-coming these limitations based on a large number of people with ID. The empirical results together with a inquire into what equal respect requires in a situation with unequal ability we will make a reassessment of the connection between ability and democratic inclusion with implications for the question of voting rights for people with ID and beyond.

Varieties of attitudes to family migration in Europe (VR 2022-2024)

Immigration is a controversial topic that attracts much public attention. That is why a lot of resources are poured into understanding how people reason about policies concerning, for example, border control and immigrant integration. Yet, despite this effort, we still know relatively little about public attitudes towards the largest category of cross-border mobility: family migration. Individuals who enter a country in order to join a family member tend to be treated as a group in between work-related migration and international protection. Little is known about the specific trends, norms and logics that public opinion follows in this regard.

We aim to fill the described research gap by conducting so-called ‘conjoint survey experiments’ in eight European countries: Denmark, Germany, France, Ireland, Italy, Sweden, Spain and the United Kingdom. The method allows us to systematically capture attitudes towards both a person entering and the family member already residing in the country. This is achieved by presenting respondents with descriptions of fictitious combinations between immigrants and their corresponding family members. Conducting this type of survey in several countries at once allows us to study both individual-level determinants of public attitudes towards family migration as well as the societal context, particularly the combination of welfare and immigration systems in each country.

As artificial intelligence is growing in scope and strength, it raises the issue of whether it could develop independence. A research project at Uppsala University led by Anna-Sara Lind will monitor this development and how it impacts on society.

One of the fundamental issues for the researchers to investigate is whether strong AI is even possible and, if so, how it would affect democracy, human dignity, human rights and other ethical questions.

In the historical paradigm shift entailed by today’s technological development, there is a risk of humans having less influence in the world, instead of more. This gives rise to a need for a deeper understanding of the values created and transferred as technology based on artificial intelligence becomes increasingly common. The research project is intended to create a clearer idea of which effects artificial intelligence may have in terms of rights, ethics, world views and social institutions at a global level.

Contributivism is the idea that economic contribution grounds political influence in
the form of franchise. This project investigates institutional embodiments and political prospects of this idea in the EU today. The institutional forms we study include legal practices that make economic contributions a ground for enfranchisement either directly, as in citizenship-by-investment program that give direct access to franchise, or indirectly as in investment immigration policies. We focus primarily on the first kind, common in Eastern and Southern Europe. Then we look at the political prospects of contributivism spreading to other parts of the EU. Four countries – UK, Germany, France, and Italy – are investigated. In order to establish these prospects, we examine what law-makers claim by studying parliamentary debates on voting rights for foreign residents and non-resident citizens, and then we probe contributivist attitudes in the electorate. The research design combines theory development with systematic empirical studies: in-depth comparative studies of the laws enabling “citizenship for sale”, medium-N cross-national analysis of parliamentary debates and surveys on popular attitudes by means of conjoint analyses. This methodology was chosen because we need a multidisciplinary approach and cross-national comparisons to understand how contributivism is currently practiced and if it is making a come-back, which we suspect it may. 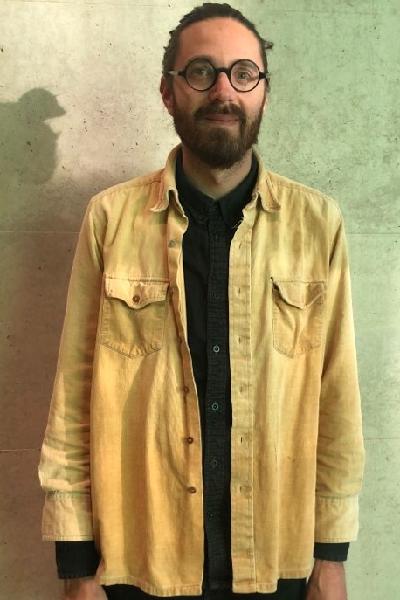