The expression "to be of hard wood" is in Scandinavia commonly used to describe someones character or disposition. Hard or tough wood connotes strong physical or mental strength - and mostly these conditions are both involved. This figure of speech assumes that wood is a culturallly impregnated material and has a meaning mostly taken for granted.

In a similar way the characterization of scandinavian design to be northern appears to be obvious, with purified forms and clean materials brought from nature itself. But at a closer look it can be notified that this design is not as natural as it seems. My cruisal point in this paper is to discuss this phenomenon as an example of a wooden material that is programmed by the visual culture of the romantic nationalism era and that substantial parts of the notion of scandinavian modern design is embedded with cultural codes. Thus the aim of this paper is to examine possibilities to view this visual representations of nature, body and mind as romantic nationalism relicts in certain motives embedded in scandinavian modern design.

The view of nordic climate as hard and rough is here interpreted as a masculinization where certain nationalistic "hard wood" aspects of nature have been chosen and exposed both in paintings and printed visual media like advertising and journals. In this context representaions of "hard wood" takes shape very detailed in twisted branches of pine or tall and straight birch trunks, and bark on trees are often exposed in sunset light making them glow like wheatered skin. This masculine embodiment of national romantic feeling is a naked nature that can be seen as a modernisation of a northern landscape that is visualised in the white and naked surface of scandinavian modern design.

This research project deals with a paradoxical contemporary phenomena that wood as a sign of authen- ticity and sustainable development is commu- nicated with visual media that inhibit tangible experiences that physical handling of wood can convey.

A cruisal question is what consequenses this can have with built environment and cultural heritage of wood. It is here argued that visual representations of the material wood has effects on how real wood is handled and that this cul- tural use of wood in an abstract sense produce values that is involved when decisions are made in situations where cultural heritage wood build- ings is concerned. In current architecture naked wood is often used as decorative surface that has no structural purpose. The material is only used as a sign mediating notions of wood. It is important to avoid taking this notions for grant- ed and be more aware of what they are doing and what they can be used for.

As a key to understand this process it is hy- pothetically assumed that a turn in what wood represents has been made in the post industrial era. The study opens historical perspectives to identify notions and concepts of wood during the 20th century which shows that perceptions of wood has changed from the rational ideas of modernity that made wood anonymous and marginalized. It is in the article suggested that wood in recent decades has developed an iden- tity as a living and unique material. Several trees estimated to be more than 1000 years old has paid medial attention which implies a trees ca- pacity to encapsulate time. These trees are given names like, for an example, Adonis in Bosnia: “Europe ́s oldest living inhabitant”. Pointing out unique aspects of trees follows current consumtional patterns where products and brands are given identities as well.

Development of dendrochronological dating of tree rings also gives a historical dimension to wood. This aspect of time is enhanced in the slow process of trees to grow making it a suit- able material for the slow craft movement and hipster culture.

Contributing to this animate naturalness of wood is the fast technical development in digi- tal photography that have made it easy for both professional and amateur photograpers to make images of very high quality. Distributing the photos in social media is also done smooth and quick using the Internet. Wood can thus be ex- posed in high resoulution images both in print and on digital screens making it look freshly cut and vivid.

By analyzing various contemporary media that expose wood in various cultural contexts connotations are identified that contributes to make the material appear as a sign for sustain- able development and authenticity. This para- doxical wood handling without even touching it shows that the material has a cultural strength far beyond its structural and practical use.

As an example the medieval church Södra Råda in Värmland, Sweden, is discussed. The church was destroyed by a fire in 2001, it was then decided that the building should be rebuilt using only medieval techniques. This revival of the church turned to be a medial success that was spread on the Internet. The virtual version of Södra Råda paradoxically went to be more real for a wider public than the physically exist- ing one. This effect was produced by mediation of the painstaking wood craft when the church slowly arised from the ashes like a phoenix and the process was documented and spread on the Internet and other digital sources.

A conclusion is made that the virtual and mediated wood in visual consumtion expresses a strong cultural discourse that is underrated. Treated in a more conscious way this virtual wood could be a resource when trying to resque cultural heritage wood buildings, often threatened this days by a globalized economi- cal progress in which cities compete by build- ing landmark architecture. Rational and logic arguments picked from the 20th centurys mod- ernistic agenda are often used to legitimate this exploitation. Older wood buildings are in this situation problematic to make justice since they are viewed and discussed in values created by modernity.

Results in the study shows how wood is culturally impregnated with new and different meanings. In a widened sense the post indus- trial irrational use of wood could be seen as a rehabilitation of a material injured by the ration- alistic forces of modernity. In art handicraft the wood is also appearing as an unruly queer material, carved and cut in a free way. 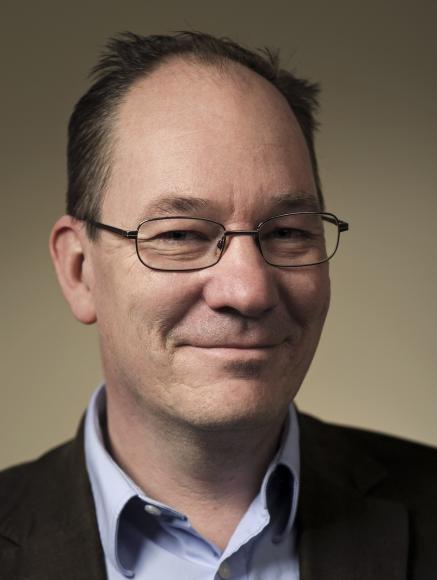