Valentin R. Troll graduated from St Andrews University, Scotland in 1998 and received his PhD from the GEOMAR Research Centre - University of Kiel, Germany, in 2001. Troll then lectured in volcanology and petrology at Trinity College Dublin (2001-2008), during which time he habilitated at the Blaise Pascal University Clermont-Ferrand, France, in 2006. In early 2008, he took up the Chair of Petrology at Uppsala University, Sweden, which he currently holds. He is a Research Associate at the University of Las Palmas de Gran Canaria, ULPGC, (Spain), at Istituto Nazionale de Geofisica i Vulcanologia, INGV, (Italy) and at Universitas Padjadjarang, UNPAD, in Bandung (Indonesia). Troll is a Fellow of the Mineralogical Society of Great Britain and Ireland (FMinSoc) since 2008 and a Fellow of the Royal Society of Arts (FRSA) since 2022. Further details are available at *www.vrtroll.com*. 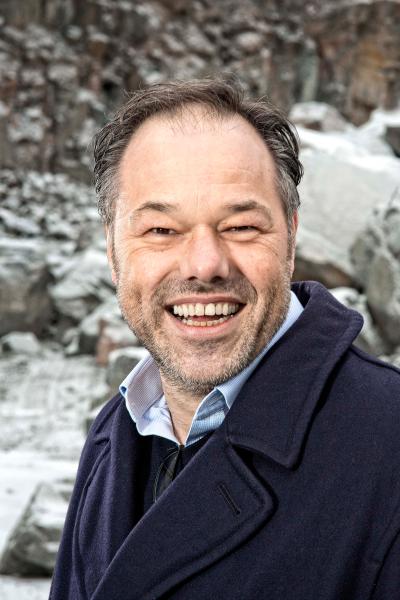