Cost of freedom? The Material Conditions of the Emergence of Civil Society in Sweden during the 19th century

The purpose with this project is to explain the rise and evolution of voluntary associations in Sweden, thus a civil society, by analysing their material conditions from 1800 to 1880. To investigate this the researchers will construct a database over the strategies and types of resource allocation for the bourgeois and worker and/or popular associations in Stockholm, Norrköping, Malmö and Göteborg 1800–1880. This will enable us to answer questions on the composition and roles of different types of private incomes (e.g. donations, membership fees and enterprises) with possible forms of support from the state (e.g. subsidies and infrastructural support). We will also be able to compare bourgeois and worker/popular associations' economic organisation, and trace changes in their strategies over time. The researchers are applying for three years of funding (2018–2020) for 75 percent of their working time. This is due to the fact that the majority of the source material needed to construct the database comes in the form of handwritten protocols and audit reports. The material conditions of voluntary associations is an under-analysed area in the history of the rise of civil society. The majority of the explanations have focused on factors such as the spread of a market economy, the formation of modern social classes and the non-interventionist nature of the state. By doing a study that focuses on the material conditions, we want to offer a new explanatory perspective.

Bourgeois feminism or class solidarity? Working class women's actions and strategies in the bourgeois movement around the turn of the century 1900

Around the year 1900, mass movements in the Western European states pushed for democratisation and for equal voting rights. Regarding the voting right for women, the first wave of feminism has been highlighted as a particularly important factor. Previous research has highlighted that the first wave had a bourgeois charachter, yet it engaged working class women. Few studies have sought to understand the working women's actions in these associations and explained why they chose bourgeois feminism in favor of class solidarity. The aim of this projects is to problematize the image that earlier research has drawn of the working women's agency within the framework of the first wave of feminism. We want to contribute to the theory formation of social groups' agency by using the concepts of habitus, strategy and (political and cultural) capital. The project lasts for three years and consists of two sub-studies. The first analyse why working women chose to join a bourgeois feminist movement at the turn of the 20th century by reconstructing their habitus. The second analyse how the women acted in the framework of the bourgeois feminist context and what political and cultural skills (capital) they acquired. In the project, we will analyze various forms of published and archived sources from, among others, the Tolfternas and trade unions archives in Stockholm. 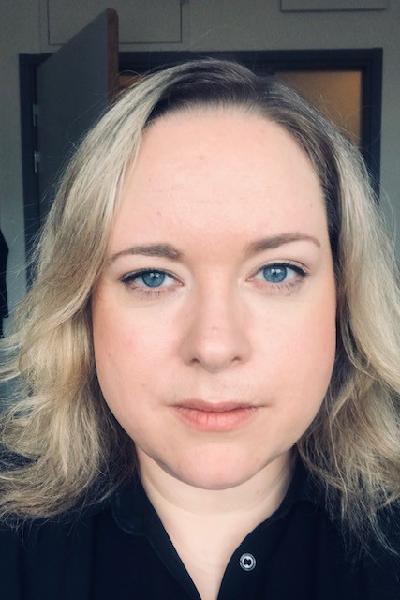