Here is a description of my research.

Dag Sehlin is Associate Professor of Neurobiology at Uppsala University. His research is focused on understanding the molecular mechanisms behind Alzheimer's disease and using this knowledge for development of novel therapeutic and diagnostic applications. His group has generated antibodies that bind specifically to different forms of amyloid-beta, to be used for both therapeutic and diagnostic purposes. By engineering the antibodies into a bispecific format that takes advantage of a ‘Molecular Trojan horse’ strategy to enter the brain more efficiently, the group has pioneered antibody-based PET imaging of brain targets.

Dag Sehlin received his PhD in 2010 after a joint academic-industrial project at Uppsala University, BioArctic AB and Mabtech AB that resulted in development of the amyloid-beta protofibril specific antibody lecanemab, which is currently investigated as a potential future Alzheimer drug. After a post doc at Uppsala University he focused on development of strategies to deliver protein drugs into the brain, for which he received prizes from the Swedish Lundbeck foundation and the Swedish Alzheimer foundation. In 2018, he was appointed Associate Professor at Uppsala University. Dag has authored more than 50 scientific articles, has an h-index of 28 and holds patents describing antibody development and engineering for increased brain penetration. 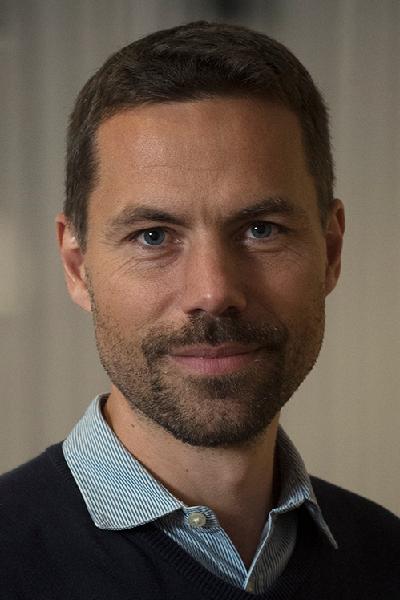