Professor at Department of Women's and Children's Health, Obstetric and Reproductive Health Research

Research activities include peripartum depression and its effects on the offspring, ultrasound pregnancy dating, and internet-based psychological treatment studies of vulvodynia.

Alkistis Skalkidou was born in Athens, Greece, in 1977. She completed her medical studies in the Athens University Medical School and received her PhD in Epidemiology from the same university in 2005. She then relocated to Sweden for post-doctoral studies and specialist training. She became a certified specialist in Obstetrics and Gynecology in 2010 in Uppsala, Sweden, and was awarded the Clinical Associate Professor’s title in 2011.

She now holds a joint position as Professor of Obstetrics and Gynecology in the department of Women's and Children's Health and a senior consultant in Uppsala University Hospital. She has received scholarships from the Onassis and the Marianne and Marcus Wallenberg Foundations, and awards for the Fernström and Göran Gustafsson foundations. She has served as chairman of the Gynecological Endocrinology Working group of the Swedish Association for Obstetricians and Gynecologists (SFOG) 2014-2020 and is currently President of the Nordic Marcé Society for Perinatal Mental Health, a member of the research delegation of the Swedish Medical Association and a member of the management committee of the RiseUp PPD COST-Action.

Her research activities include peripartum depression and its effects on the offspring, ultrasound pregnancy dating, the risk for neoplasia among women treated with ovarian-stimulating drugs and internet-based psychological treatment studies of vulvodynia.

Affective disorders in the perinatal period and child outcomes

Peripartum depression (PPD) affects approximately 12% of pregnant women and new mothers globally. Apart from obvious consequences, such as the suffering of the woman, infants of mothers suffering from PPD have been reported to have an increased risk of premature birth, and low birth weight. Furthermore, PPD can adversely influence the mother–child attachment, the social behavior of the child, and the child’s cognitive development. Risk factors for developing PPD include previous mental illness, lack of social support, low income, unplanned or unwanted pregnancy, adverse life events, and pregnancy complications.

Vulvodynia is defined as vulva pain that lasts at least 3 months without a clear cause. In Sweden, the prevalence is unknown. It is estimated that 2–5 % of women between the ages of 20–30 suffer from vulvodynia. Internet-based interventions for somatic conditions have been shown to be effective both in terms of psychological and disease-related outcomes in patients with chronic somatic conditions and anxiety. Cognitive Behavioural Therapy (CBT) via the internet has also shown good effects on sexual function. Acceptance and Commitment Therapy (ACT) is a branch of CBT and focuses on mindfulness, exposure and acceptance of pain. Internet-based intervention based on ACT-principles has shown good results for a Swedish population with chronic pain, but how an internet-based intervention can affect pain in patients with vulvodynia is, however, less studied. 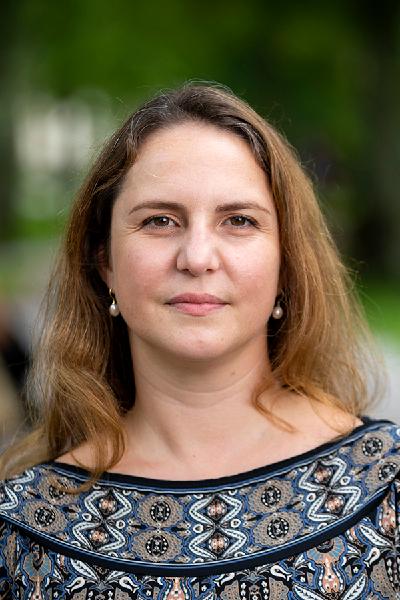