Stenbjörn Styring is Professor in Molecular Biomimetics at the Department of Chemistry – Ångström. He previously held the chair in Biochemistry at Lund University. His research on photosynthesis deals with the mechanism of the oxygen evolving complex in Photosystem II. In artificial photosynthesis he focuses on manganese, cobalt and ruthenium-manganese compounds for water oxidation. Stenbjörn Styring is the chairman of the Swedish Consortium for Artificial Photosynthesis: www.solarfuel.se

Stenbjörn Styring (b 1951) took his Ph D in biochemistry 1985 at the University of Göteborg, and then carried out post doctoral studies in Gif-sur-Yvette and at CEA Saclay, France, financed by a 5 year personal grant from the Knut and Alice Wallenberg Foundation (KAW). On return to Sweden he achieved a position as Forskarassistent at Stockholm University, financed by the KAW. In 1995 he was appointed the chair in Biochemistry at Lund University where he stayed until 2004 when he moved to Uppsala University.

He has received the Svante Arrhenius medal from the Swedish Chemical Society and the Edlundska prize from the Royal Academy for Science. He was secretary (1988-91) and President (1997-2000) of the Swedish Biochemical Society. Recently he evaluated strategic renewable energy research for the Helmholtz Association; Germany (2009; research for ca 200 MEuro) and the Irish Strategic Research Cluster for Solar Energy Conversion (SFI funded, ca 4 MEuro). He is a member of the Scientific Advisory board for Max Planck Institute for Dynamics of Complex Technical Systems in Magdeburg, Germany and for the University Priority Program on Solar Light to Chemical Energy Conversion at University of Zurich. He is reviewer for numerous research councils and scientific journals.

For the EU Styring coordinated the TMR Network (1996-2000) "Ru-Mn chemistry for artificial photosynthesis" with 10 European partners; SOLAR-H in the NEST ADVENTURE program (2005-2007) with 8 partners and recently SOLAR-H2 - the European Solar-Fuel Initiative in FP7 (12 partners in 8 countries, 2008-2012). He has lead networks for the Nordic Energy Research Program. 2009/10 he initiated, created and got funded the now active EUROCORE for Solar Fuels (ESF Eurocore program). 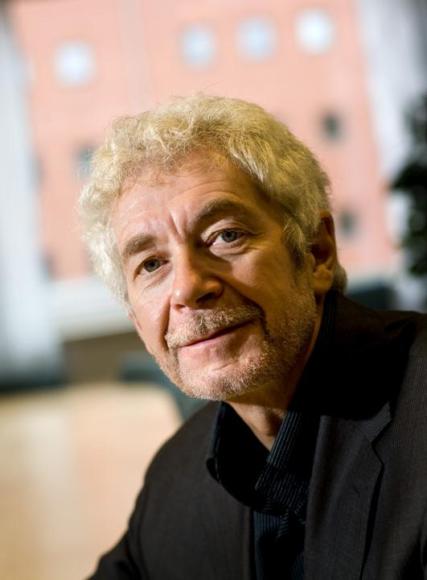