Pär Zetterberg's research lies within the area of comparative politics and focuses on issues such as political recruitment and political representation in a comparative perspective, electoral quotas, and violence against politicians. Particular attention is paid to the examination of how gender inequalities in politics are produced, reproduced, and overcome. He is also interested in how young people develop their political attitudes and behavior. 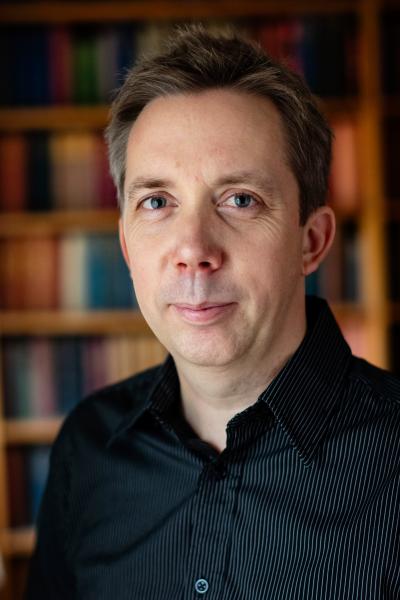