Dolores holds a PhD in Sociology from the University of Gothenburg (2013). Her PhD thesis on gender and gender mainstreaming at EU level analyses discourses and representations of gender, policy developments of gender equality legislation, and the mainstreaming of gender in different policy areas with particular focus on migration, asylum and development cooperation policies. Dolores is currently working on a project on implementation of policies against sextortion in Tanzania, including questions of abuse of power, sexual abuse, gender norms, coercion and consent. She has researched and worked in the following fields: gender, women’s reproductive rights, abortion and women’s rights in childbirth, gender-based violence, violence against women, trafficking, prostitution, feminism, development, collective action, and grassroots movements. She has mainly worked in Sweden, Latin America and at EU-level. 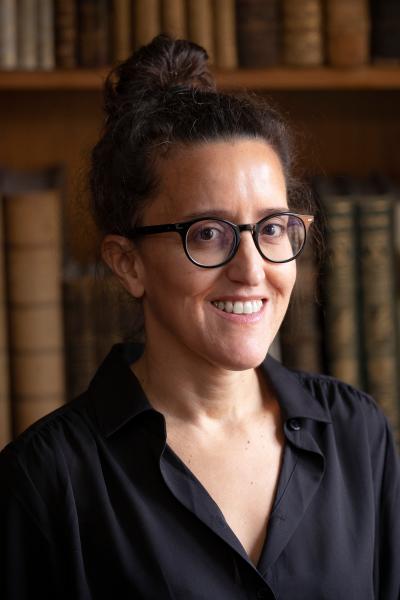