I am a Lecturer, an Engineer and a Researcher in Virtual Reality, Digital Twins and Metaverse major in Mathematics and Computer Applied Technology. My research application fields widely range from everyday life to traditional research fields (i.e. Geography and Transportation, Biology and Chemistry, Medicine and Rehabilitation, Industry and Entertainment). During the past years, I have completed several projects successfully on PC, Website, Smartphone and Smartglasses.

Since 2021, I have been an Senior Lecturer/Associate Professor at Uppsala University. From 2017 to 2021, I had been an Associate Professor at Qingdao University in Qingdao of China. From 2012 to 2016, I had held an Adjunct Assistant Professor position at Shenzhen Institutes of Advanced Technology, Chinese Academy of Science in Shenzhen of China. I was granted PhD. degree in Computer Applied Technology from Ocean University of China in Qingdao of China. Before that, I have enjoyed sixteen months full-time research experience at French National Centre for Scientific Research(CNRS)-UPR9080 in Paris of France. After then, I have fulfilled two-year postdoc research experience at Umea University in Umea of Sweden. From 2014 to 2015, I had been a Marie Curie Experienced Researcher in European Union's Seventh Framework Lanpercept, at clinical section Fundación FIVAN in Valencia of Spain. From 2015 to 2017, I had been a Research Associate at Virtual Environments and Computer Graphics(VECG) group at University College London(UCL) in London of UK. From 2018 to 2019, I had been a Postdoctor at Event Lab at University of Barcelona in Barcelona of Spain.

I have contributed to some projects. Recent years I am working on the combination of VR, IoT and AI, that is Digital Twins, and Human-Computer-Human-Interaction, that is Metaverse.

WaveHeightPrediction: Open Sea and the Offshore Sea Wave Height Prediction Based on LSTM

FellowCited: Count which IEEE/ACM Fellows an author's papers are cited by. 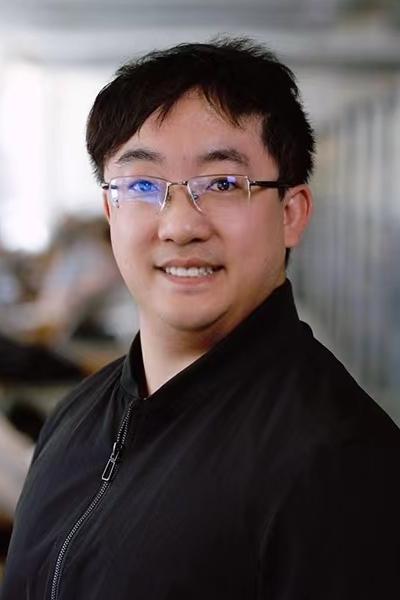