Senior Lecturer/Associate Professor at Department of Informatics and Media

Peter Jakobsson is an Associate Professor of Media and Communication studies at Uppsala University. Current research and publications concerns issues of trust in media and information during the Covid-19 pandemic; the transformation of the Nordic media welfare state; and social class in/and the media. More information about current and previous research projects as well as a publication list can be found below.

Media trust and social imaginaries: A qualitative study about the meaning and formation of media trust (2022-2024)

What does it mean to trust the media? And how is trust (and mistrust) in the media formed in the everyday life of Swedish citizens? These questions will be explored in this research project, that takes the rapidly changing media landscape and the reports on falling levels of trust in the media as a starting point. The aim is to go beyond previous survey-based research on media trust and provide a more in-depth and ethnographically grounded analysis of the different dimensions of trust and of how trust is formed in relation people’s understanding of society and their place within it. This will help us form a better understanding of the concept of trust as such and it is, we will argue, of great social importance since it will help us form a better understanding of the ongoing “crisis of trust”, which is a key issue for the future of democratic societies.

The project will address questions such as: What do people mean when they answer questions about trusting the media? What different kinds of trust or mistrust do they express? How are such perceptions bound up with individual’s understandings and interpretations of the “media” in general, and the relationship between society and the media, its history and its future? And how are such perceptions shaped by individual’s own life histories, social positions, attitudes, feelings and experiences? The study design is longitudinal and based on recurring qualitative interviews.

Media, trust and information during the corona crisis (2020)

The proposed urgent project has the purpose to collect thick, qualitative material on how citizens’ media trust evolves during the Corona pandemic. During the last two decades discussions of a crisis of trust have been emerging in democratic societies.

Contemporary debates about fake news and disinformation have contributed further to the challenges of shrinking trust in especially the media. The Corona pandemic has made research into media trust even more important. In turbulent times, the amount and speed of misinformation, i.e. false information that is spread unknowingly, and disinformation, i.e. false information that is spread deliberately, accelerates. The proposed project will document the development of media trust in Sweden with the help of diaries and in-depth interviews. It is a unique opportunity to see media trust rapidly changing that will allow us to learn for future crises, but also help to re-conceptualize media trust more generally.

This project analyzes how social class is represented on television. The project is a follow-up to the research project "Televisionens idévärld", which made a quantitative survey of the content of Swedish television in 1982.

The project aims to answer the question of how the representation of class has changed over thirty years of technical and creative development of television, deregulation of the media, and of a societal development that has had extensive consequences for the structure of class society. Although television's uniquely central role in the shaping of public discourse has changed in recent decades, its position remains strong, which contributes to the project's relevance. One starting point is that the public symbolic environment, which in modern society is primarily created through the media, not only reflects but is also important for the way in which social classes, class identities and class consciousness are formed. The question of class representations in the media is thus also a question of the distribution of power in society. 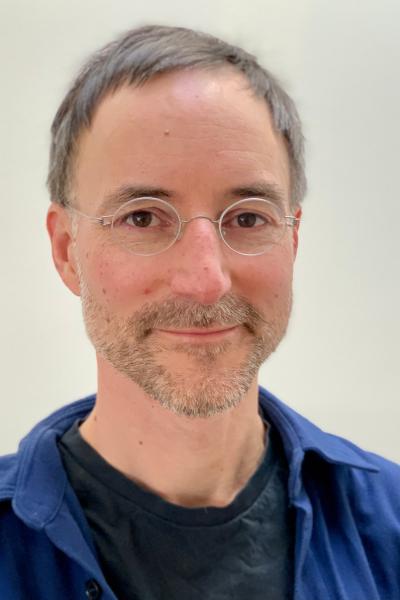