Postdoctoral position at Department of History

Focusing on smuggling in the Nordic peripheries, my current project examines how the smuggling of global goods and raw materials challenges how we think about globalization during the war-stricken period 1770-1820. The project examines the Nordic peripheries, areas that have traditionally been overlooked in the scholarship on globalization. These areas, which often had weak state authority, became important halfway houses, where illegal global goods were exchanged and distributed into Europe. This project explores the role illegal trade in the Nordic peripheries Greenland, the Faroe Islands, Lapland and Pomerania had for the European globalization process, but it also examines what effect smuggling had on the peripheries. In order to do so, I adopt a global history methodology by following the flows of goods and analyzing the local context they entered. I draw on sources in foreign and domestic archives in a multitude of languages bringing together various research fields including smuggling, globalization, borderlands, and natural resources. By focusing on the global underground and the role of Nordic peripheries this project challenges established ideas about the globalization of Europe during the dawn of modernity, how it was conducted, where, and by whom. As such it offers a novel interpretation of the Nordic entry into the modern world of trade. 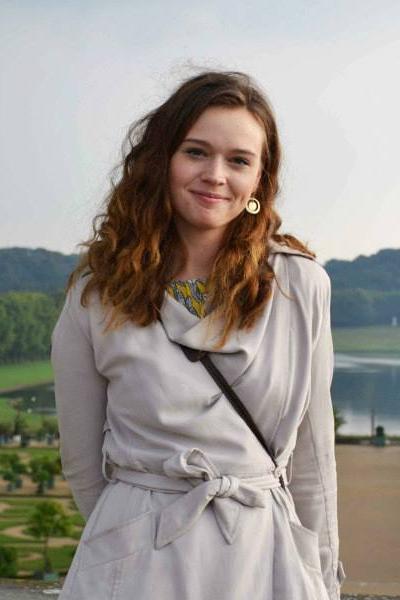