Moa Mårtensson, Ph.D., is a researcher at the Department of Government, Uppsala University, where she currently teaches courses on European integration and European Union politics, and previously taught methods. She defended her doctoral thesis, Political Representation in the European Union: A Multi-Channel Approach, in January 2016. Mårtensson's research interests are in the areas of European Union politics, political opposition, the welfare-migration nexus and political equality. During the years 2011-2015 she was the coordinator of the Swedish Network for European Studies in Political Science and as the editorial secretary of its annual yearbook, Europaperspektiv with the primary responsibility for editing its content. Her current research takes place within the projects "The Paradox of Political Opposition in Multilevel Europe" and ”Minority and Female Politicians as Role Models”, both funded by the Swedish Research Council, as well the REMINDER project, a consortium of 14 organizations that received funding from the European Union's Horizon 2020 program to explore the economic, social and political challenges of free movement within the EU. 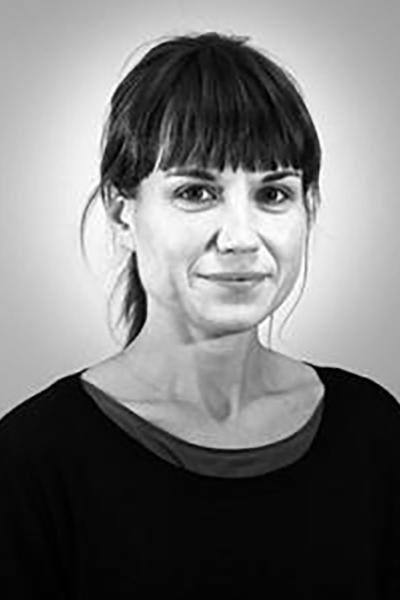