Professor at Department of Women's and Children's Health, International Child Health and Nutrition

Lars Åke Persson is paediatrician and epidemiologist with work experience from Sweden as well as from countries in Africa, Asia, and Latin America. The research has had three main themes: (1) Improved prenatal or early life nutrition and short- and long-term effects on the child. An example is the MINIMat trial in Bangladesh, where prenatal nutrition interventions had effects on child survival, growth and later metabolic markers; (2) Community-based interventions for improved child survival. An example is the NeoKIP trial in Vietnam, where local stakeholder groups worked in problem-solving cycles and reduced neonatal mortality by half in a province; and (3) Social conditions in family and society and effects on child health. Studies on gender-based violence and effects on family and child health illustrate this theme.

We have had the ambition to do research that could contribute to the improvement of global child health. When we perform community-based nutrition trials, we are interested in short- as well as long-term effects.In the MINIMat trial (Maternal and Infant Nutrition Interventions in Matlab) in Bangladesh, pregnant women were randomised to different food- and micronutrient alternatives. We have documented effects on infant survival, child growth and metabolic markers at five years. The cohort is being followed up, currently around puberty. This cohort has generated around 100 scientific publications and approximately 15 PhD theses. In the NeoKIP trial in Quang Ninh province in Vietnam local stakeholder groups were engaged in problem-solving cycles that halved neonatal mortality in the intervention areas. Studies of social differentials in child health in Nicaragua, Vietnam, and Rwanda have demonstrated unfair gaps in health and survival but also shown that wise health politics and interventions might close these gaps. Studies of gender-based violence against women contributed to improved laws to protect women in Nicaragua and Bangladesh. We have also shown that gender-based violence against women also markedly increases the risk of childhood diseases, impaired growth, and mortality in childhood. Currently, Lars-Åke Persson is involved in research and research capability strengthening within a large intervention project for improved health and health care utilisation in childhood in Ethiopia. 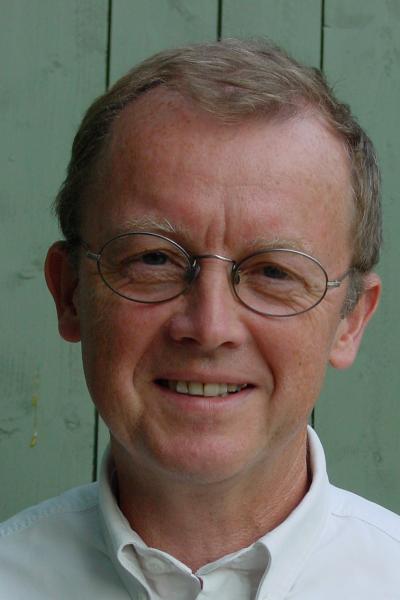