Lars M Andersson, b. 1961, senior lecturer. Anderson has mainly done research on Swedish antisemitism and refugee policy but has also published high school textbooks on history and religious studies, anthologies on contemporary history, counterfactual history, the image as a historical source, liability issues and moral debate in historical accounts, migration and Swedish Jewish history. Furthermore he has co-edited three Festschrifts. In 2002-2006, he was the editor of Historisk tidskrift and has also served as editor of the Lagerbringbiblioteket series with Ulf Zander. Currently he is on the editorial board of Historisk tidskrift, Scandinavian Jewish Studies and Opuscula Historica Upsaleinsia.

Anderson received his doctorate in Lund in 2000 and was hired in 2003 at the Department of History in Uppsala as a university lecturer in modern Swedish political history. He was Director of Studies for Master's and doctoral studies 2003-2006 and 2006-20012 Head of the department. Anderson has also served as director of the Manegerial Council for Campus Engelska parken. Currently, he is one of two Directors of Forum for Jewish Studies at the Faculty of Theology. 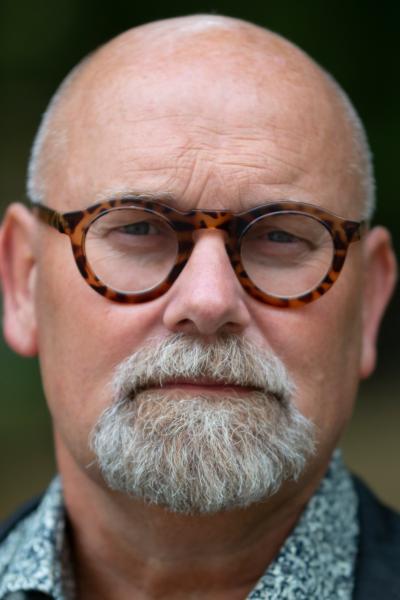