2017- 2020 principal investigator and leader of the Swedish team in the EU H2020 project EURYKA, which examines youth political engagement at times of increasing inequalities

2016 worked for the VR project Civil Society and enlightened welfare-state (30%), led by Per Ola Öberg

2015- 2018 cooperates with Jenny Jansson in a RJ-funded infrastructure project "The Labour Movement Gone Digital: Preservation of organizational activities in the On-line Era". The project focuses on archiving digital material produced by the Swedish trade unions.

2012 -2015 FAS funded junior scholar project for setting up the Swedish Protest database. I am the prinicipal investigator, but the project also involves a great work of several research-assistants.

2010 - 2014 RJ funded project on the outcomes of protest against closing of schools in Swedich 290 municipalities since the early 1990s and until 2009. The project is in its final phase, first results are presented in several international conferences.

June 2007- 2008: protest mobilisation against EU policies and its consequences during 1992-2007. Co-opearion with Fredrik Uggla, funded by Riksbankens Jubileumsfond.

Coordinator of the international network for social movement outcome research MOVEOUT: co-chair of the ESA Research Network on Social Movements; member of board of the ECPR Standing Group on Mobilisation and Participation

- the mobilisation and political consequences of social movements. The major empirical interest is related to local level mobilisation and its possibilities to achieve the stated goals (e.g., protests against school closures), but I am also interested in claims made during the protest action and protest mobilisation in general.

PhD, defended at the Department of Government, Uppsala University in June 2007. The thesis - "Do Protests Make a Difference?: The impact of anti-privatisation mobilisation in India and Peru" focuses on the outcomes of protests mobilised against privatisation in two developing countries.

The mobilisation of protests has become more visible during the last few decades and the amount of literature focusing on the links between protest and policy has significantly increased. Nevertheless, scholars acknowledge that there is a lack of theoretical advancements, careful empirical analysis and attention to developing countries regarding these links. In my thesis I endeavor to address the above described shortcomings. Thus, I elaborate on and evaluate existing theories on social movement outcomes by applying an event history analysis to my data on anti-privatisation struggles in India and Peru.

See more in Diva or ask a paperback from me.

- MA in Political Science ("The Determinants of the political participation in South America"), International program at Peace and Conflict Department, Uppsala University, 2002. 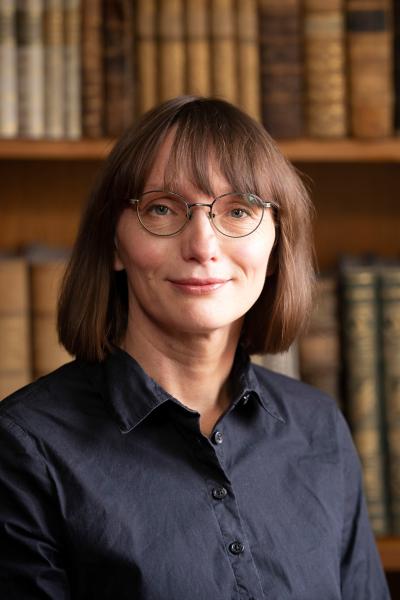