Postdoctoral position at Department of History

My academic interests range from diplomatic history in the Mediterranean in the eighteenth century to the development of the informal and formal credit markets in Sweden and Finland the early twentieth century. I have a penchant for mixing social, economic, political and administrative history in my research as I think that particular mix yields the most interesting results. The proportions vary from project to project.

I defended my thesis in 2016. It's topic is petitions submitted to the Age of Liberty Riksdag and their role in furthering political inclusion to groups that weren't represented in the Riksdag. I also investigate the role norms and administrative limitations played in shaping the interaction between the Riksdag and the petitioners, using March and Olsen's institutional theories on the Logic of Appropriateness. You can find the thesis here.

I am one of the founders and editors of the public history site Den Arga Historikern. Our aim is to create a forum for historians to engage with public debate.

Once quoted by Bloomberg.

I am currently writing a book on Swedish diplomatic practices in eighteenth century Spain with a focus on the Swedish consuls in the port towns of Cadiz, Malaga, Alicante, Barcelona and in the port towns of Galicia. I am interested in the consular practices and how consuls executed their office in combination with the private business enterprises. The relationship between the consuls' public duties and their private affairs are yet to be studied in a Swedish context.

I also try to find time to do some work on the Swedish Riksdag, petitions, and the relationship between the Swedish state and its provinces in the Holy Roman Empire. 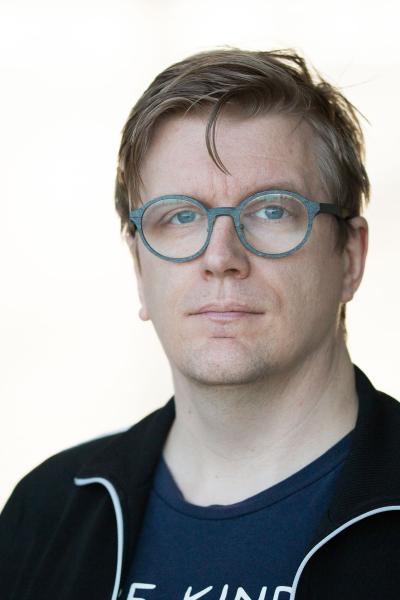