Academic teaching as a constitutive element of the academic field has hardly been studied in historical linguistics. The lecture in particular represents an interesting and highly multimodal communicative genre whose modelling requires an analysis of verbal and nonverbal, spatial, diagrammatic and material components (cf. Prinz 2021a). Yet even for an investigation of historical lecture texts (cf. Prinz 2021b), the available sources are decidedly meagre. University teaching is largely unrepresented in existing text corpora. In my project “Historical Lecture Corpus”, therefore, I am building an annotated corpus of student lecture notes from 1700 to 1830, which will provide insight into the emergence and development of the academic language of instruction in German-speaking countries and regions. One of the key research issues in the project is the multilingualism of academic teaching as viewed against the background of the academic language shift. To explore this issue, the corpus data is currently being annotated with regard to multilingual practices. Initial results show that the lecture corpus will provide valuable insights into the academic language shift and the multilingualism of early modern universities (cf. Prinz 2021c).

Surnames bear witness to historical language use, culture and settlement, but also migration processes. The analysis of such material in the context of linguistic geography is usually carried out on the basis of data from modern telephone directories (for example in the German Surname Atlas by Kunze & Nübling 2009-2018). So far, however, no thorough diachronic extension of this approach has been undertaken. This is where the “SaRa-Digital” project comes in: It is based on the Ramseyer Collection (SaRa), a compilation of almost 100,000 15th & 16th century personal name records from the canton of Bern, which Swiss linguist Rudolf Ramseyer excerpted and lemmatised during the 1970s and 1980s. The collection consists of 6500 individual text files with a technical age of 35 years, which are no longer correctly decodable today. After reconstructing the original character set and mapping the characters to Unicode, the format was checked for further processing by a parser system developed specially for the purpose.The data is currently being annotated with categories such as naming motifs and syntactic patterns (cf. Heer 2022; Prinz, Heer & Prinz i.V.). It will then be geo-referenced and the linguistic findings mapped diachronically to a temporal depth of approx. 500 years. SaRa-Digital thus complements existing research such as the Surname Atlas of German-speaking Switzerland (Berchtold & Kempf forthcoming).

“Public German” in the Linguistic Landscape of Early Modern Sweden

In recent years, research into linguistic landscapes has shown a growing interest in the historical dimension of the visibility of languages in public space (cf. Pavlenko & Mullen 2015). A reliable empirical basis (i.e. sources) for such studies is difficult to establish, however. Together with J. Sjöberg, I have started to build a research data infrastructure for German inscriptions in Sweden. Our research interest in the data is primarily sociolinguistic: “scripturality” is understood as a social practice (in the sense of Spitzmüller 2013), and the epigraphic sources are regarded as prerequisites for reconstructing historical linguistic landscapes. Major research issues include visibility in public space (How visible was and is German? Was its use more symbolic or instrumental?), the status of German in the context of social hierarchies and power structures, the geosemiotic “inscription system” (Scollon & Scollon 2003), and the principles of language choice of what were often multilingual inscriptions. 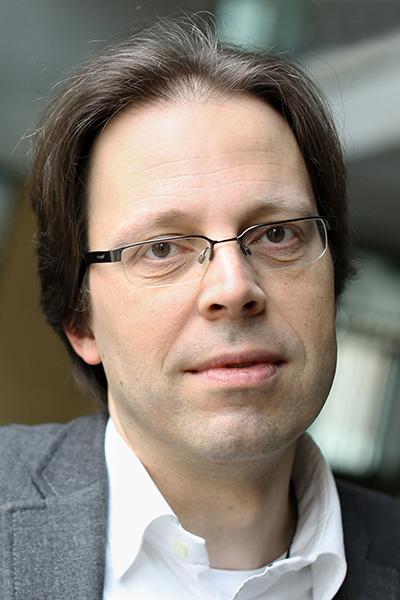