My main research interests are extreme weather and atmospheric predictability in current and future climates. I use a range of approaches, including dynamical systems theory, machine learning and other statistical analyses. Other research interests include meridional energy transport in the atmosphere, climate-carbon cycle interactions and palaeo-monsoons.

He joined the Department of Earth Sciences in Uppsala University in 2018.

For a list of projects I am involved in, see here: https://gmessori.eu/research/ 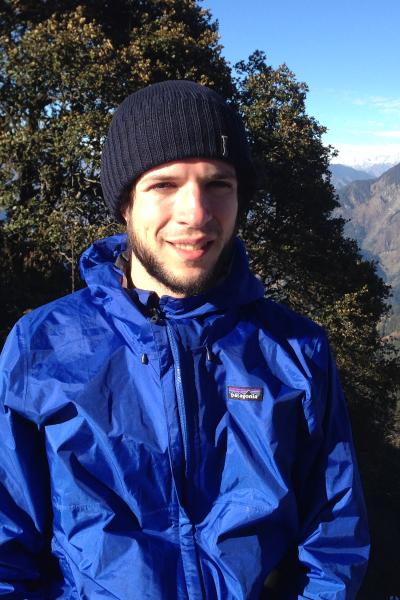