PhD student at Department of Theology, Empirical-Practical Studies of Religion and Theology

My research interests include framing and morality policy debates in the former Soviet states and Southeastern Europe, and the role of the Orthodox Church and Evangelical Christian groups in mediatization of religion in Eastern Europe and the West.

I am a researcher with the Postsecular Conflicts Project at the University of Innsbruck (ERC STG 2015 676804; https://www.uibk.ac.at/projects/postsecular-conflicts/).

This study examines arguments made by clerics and others affiliated with the Russian Orthodox Church regarding the following issues: abortion and assisted reproductive technologies (ARTs), namely in-vitro fertilization and surrogacy. Morality policy typologies and framing theory are employed in qualitative and quantitative analyses of secular and Russian Orthodox online media sources and interviews with clerics, activists, and experts involved in debates over access to abortion and ARTs. By doing so, this project seeks to shed light on the use of religious and secular argumentation in a country where the visibility of the Church in the post-Soviet public sphere is high, but the impact of forced secularization on public morals remains profound. 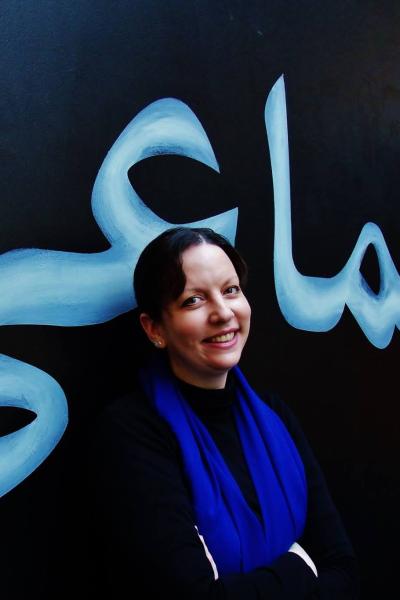