I investigate the interest of non volatile memory technologies (NVM) for the memory system in multi-core processors for performance and energy efficiency optimizations. The main goal is to have a holistic approach with a software-hardware co-designs

I received my PhD in Electrical Engineering from the University of Bordeaux in 2016. I worked with Pr. Denis Barthou in the CEA LIST and in INRIA Bordeaux. My PhD thesis was on heterogeneous memory management on embedded multi-core processors and has been defended the 4 October 2016 against the opponents: William Jalby, Albert Cohen, Olivier Sentyes and Alexandra Jimborean

I now work a postdoc researcher in computer architecture in the Dept. of Information Technology at Uppsala University. I have been working with David Black-Schaffer and Alexandra Jimborean on studying the opportunity of the new non-volatile memories technologies (NVM) for cache-based memory systems both in hardware and software point of views.

In addition to research, I have been involved in the organization of the MCC workshop and the ACM-W Uppsala Chapter. 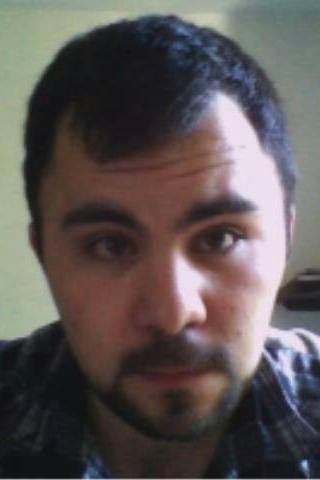