Furthermore, he has advised, inter alia, European governments on investment screening regulation as well as in international investment disputes and international organisations, such as UNCTAD, on matters of reform of the current international investment law regime. He was repeatedly invited by the European Parliament’s INTA Committee to prepare studies on the evolvement of the EU Common Commercial Policy in the area of investment. He was also involved in the Achmea proceedings, in particular in the German courts, and, lately, served as EU law expert in support of the Kingdom of Spain in US Court proceedings in Novenergia, Eiser, Antin, Masdar, and others. In the Swedish Supreme Court, he acts as expert in support of the Republic of Poland in PL Holdings.

He serves at the ICSID Panel of Conciliators designated by the Federal Republic of Germany for the term 2019-2025.

Steffen is series co-editor of the YSEC Yearbook of Socio-Economic Constitutions, Springer. 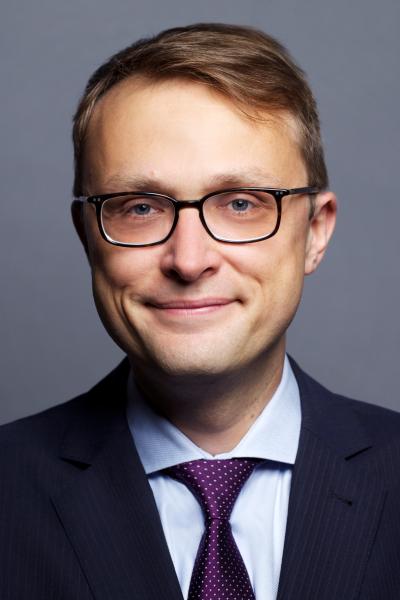