I am an Associate Professor and SciLifeLab Fellow focusing on drug development and pharmaceutical nanotechnology. Previously, I managed several innovation projects in the R&D of a global material and life sciences company developing nutraceutical formulations. Furthermore, I have a strong background in the scalable synthesis and characterization of functional nanomaterials focusing especially on their application in biomedicine.

Alexandra Teleki is an Associate Professor (docent in pharmaceutics) in the Drug Delivery group at Uppsala University, Sweden. She received her MSc in Chem Eng from KTH Stockholm, Sweden (2003) and her PhD from ETH Zurich, Switzerland (2008). Then she joined the Formulation and Application R&D department at DSM Nutritional Products in Basel, Switzerland (2010-2016). Her research has been recognized internationally by several awards including the 2016 Smoluchowski Award, the 2016 SABIC Young Professional Award, the 2009 DSM Science and Technology Awards and the 2008 ETH Medal for Outstanding PhD. 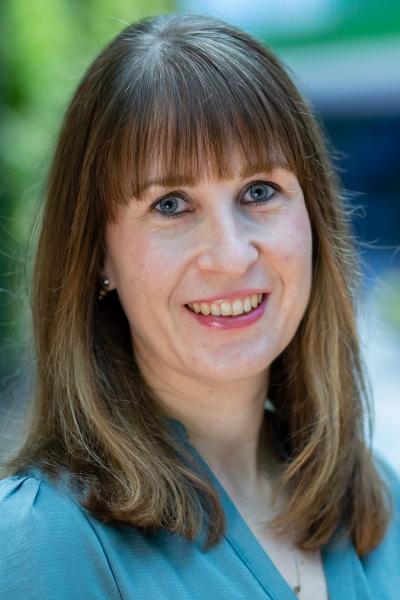