I am a PhD student in Church History. I am studying the Church of Sweden during the Second World War. In particular, I am interested in the methods the Church of Sweden used to strengthen the mental (or "spiritual") preparedness of the civilian population, and how this work and its purpose was viewed by the church as well as by the state authorities. 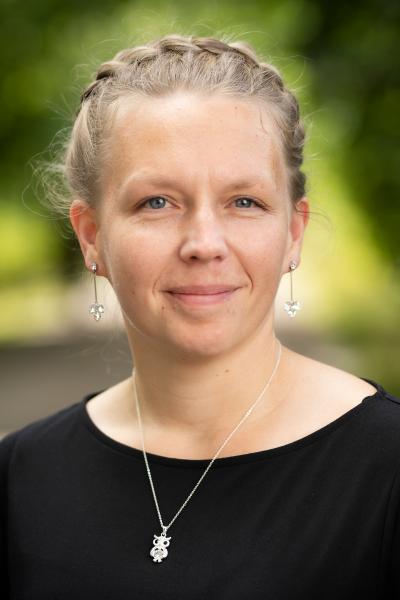