Docent and senior lecturer in History of Science and Ideas.

Director of the Centre for Medical Humanities.

Postdoctoral Fellow, Max Planck Institute for History of Science/Berlin Centre for the History of Knowledge 2016-2017

Ph.D. in History, Stuttgart University/ Institute for the History of Medicine of the Robert Bosch Foundation 2008-2011

My primary research interests are directed towards the relationship between expertise and subjectivity, i. e. between those who produce knowledge and the ones they produce knowledge about. This has led me to study people who, due to some deviation from the norm, become objects of concern for various kinds of experts who study, describe, manage, and treat them in various ways. Specifically, I am interested in how groups marked as “others” participate in defining themselves and how this process that affects both the “others” and the people, practices, institutions, and discourses surrounding them.

In a Swedish Research Council funded project and an ERC Starting Grant funded project I study the emergence of patient organizations and their relationship to medical expertise. The self-governed organizations people with particular illnesses in common began forming in the late 19th century have in the 20th century grown into an influential social movement, where patients engage in self-help, sociability, lobbying, and knowledge generation. 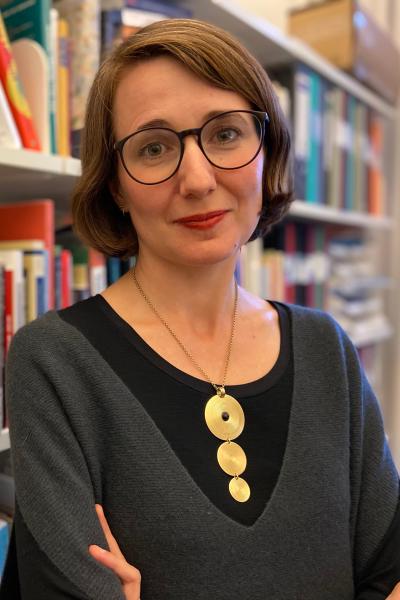