I have been Professor of Semitic Languages at Uppsala since 2016. My research and teaching interests extend across Semitic Languages and Linguistics. My work has focused on Aramaic, especially the North-Eastern Neo-Aramaic languages. Given these are highly endangered, documentation has been a priority. My research also has a diachronic focus, looking at the development of Aramaic, in particular the effects of language contact. I am also interested in the Arabic dialects of the same region.

I studied Oriental Studies (Assyriology, Arabic and Hebrew) at the University of Cambridge (BA 1998, MPhil 1999, PhD 2004). I was employed as a Junior Research Fellow at Fitzwilliam College Cambridge (2002–2005), then as a Research Associate at the Faculty of Oriental Studies, Cambridge, working on the North-Eastern Neo-Aramaic Database Project (2004–2009). After this I was employed as Research Fellow at the Zukunftskolleg, University of Konstanz (2010–2015), leading the (German Research Foundation-funded) project Neo-Aramaic morpho-syntax in its areal-linguistic context. I was a Substitute Professor at the University of Konstanz in 2015, also working as a Researcher on the project Language and Space at the University of Zürich (2015–2016). I took up the Chair in Semitic Languages at Uppsala in August 2016.

My publications (or drafts of them) can be found at:

My most important work to date is the monograph The Rise and Fall of Ergativity in Aramaic: Cycles of Alignment Change (2016), published by Oxford University Press. 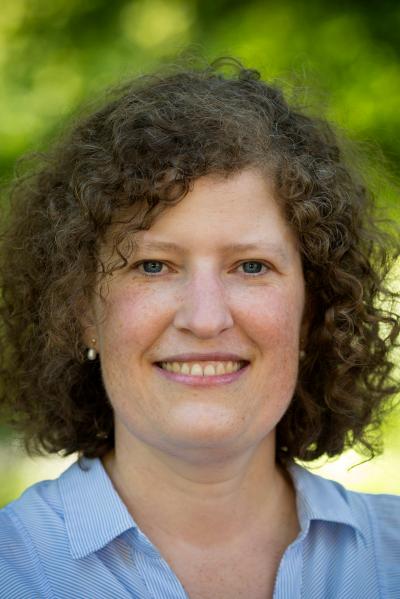