My primary research interests lie within the field of social and cultural history, and I am particularly intrigued by what consequences the particular actions and performances of individuals could have on larger developments in society. I write my dissertation within the Gender and Work project (http://gaw.hist.uu.se/). Its working title is “Laborious Claims: Work as Practice and Ideal in Sweden, 1760 - 1880”.

On an over-arching level, my dissertation project aims to elucidate the importance and meaning of work, both as a practice and an ideal, for people and their claims in eighteenth and nineteenth century Sweden. As such the thesis relates to two large research areas concerned with questions of labour and with questions of popular influence and agency.

More specifically, I use descriptions and portrayals of work activities in writings to a regional administration between about 1760 and 1880 to answer questions about what people or groups of people were said to perform what kind of work, and what the implications of this performance were, for example on the gendered division of labour. In addition, I look at the how work practices and ideals of work, such as industry and the responsibility to provide for yourself and others fed into the specific arguments put forth by the applicants themselves, and what this can tell us about the role of and meaning of work in a society on the threshold of industrialization. 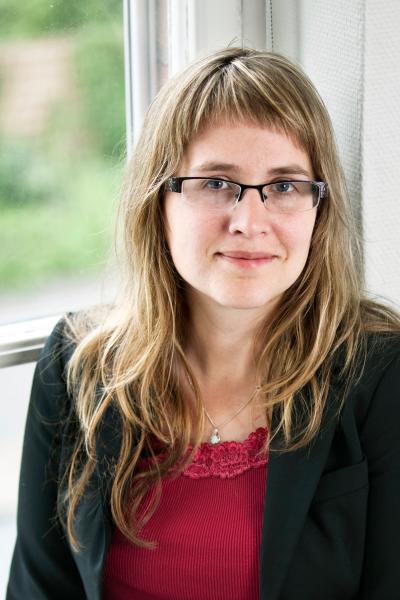