I was appointed to a PhD position in Aesthetics within the Philosophy Department at Uppsala University in September 2016. Prior to this appointment, I completed an MPhil in Philosophy at the University of Southampton.

In 2020, I was awarded the Fabian Dorsch Essay Prize of the European Society of Aesthetics for a paper entitled ‘Aesthetic Understanding’. In 2021, I was awarded a Covid-19 Art and Knowledge award from the Jeffrey Rubinoff Sculpture Park. I will be a visiting researcher at Auburn University in autumn 2021 and at Birkbeck College in early 2022.

My current research develops a comprehensive new cognitivism in aesthetics that attempts to explain art’s cognitive value and the normative structure of aesthetic appreciation.

This new cognitivism involves the following series of claims:

(1) that art’s cognitive value is best characterized as a form of understanding akin to what epistemologists call ‘objectual understanding’.

(2) That aesthetic normativity is sourced not only in narrowly ‘aesthetic’ goods and values, but in the wide gamut of goods and values which the creation and appreciation of artworks promote – with cognitive value being a prominent example of such a good.

(3) That the goal of aesthetic appreciation is the development of a form of aesthetic understanding which is valuable as the most efficient route to the various goods which artworks promote when properly cognized.

I also work on the epistemology of understanding, value theory, the ethics and aesthetics of cultural heritage and 19th century German philosophy (esp. Friedrich Nietzsche). 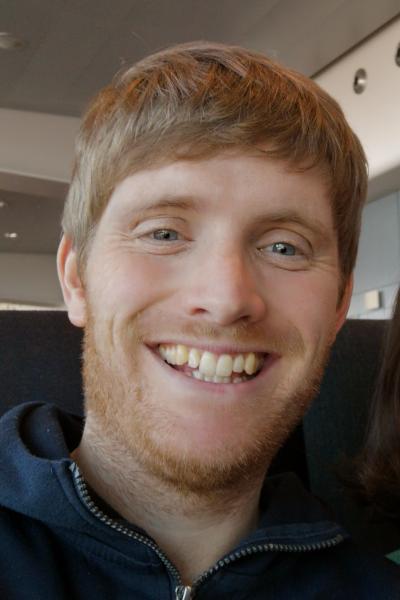