PhD student at Department of Literature

In my PhD-thesis "Amalia von Helvig as a Writer and Cultural Transmitter between early 19th-Century Germany and Sweden" (working title), I examine how different discourses of gender and nationality intersect in the work of the German writer and translator Amalia von Helvig, born von Imhoff (1776–1831).

Since September 2016 PhD-student in Literature

Autumn 2019/2020 Visiting PhD-fellow at the School of Literature, Languages and Linguistics, Newcastle University, UK (financed by The Royal Swedish Academy of Letters, History and Antiquities)

Amalia von Helvig, born Imhoff (1776–1831), is one of the rarely considered female writers during the era of German classicism and romanticism. While she today is mostly known for being a central example for Goethe’s theory of female dilettantism, Helvig was once considered a promising debutant when she published her first poems in Schiller’s prestigious journals Die Horen and Musenalmanach 1798-1800. It was as “the famous German poetess” she was introduced to the literary avant-garde of Swedish romanticism, when she visited one of the central literary salons in Uppsala 1816. After having grown up close to the intellectual circle around duchess Anna Amalia’s court in Weimar and marrying a Swedish military in 1803, Helvig spent the first decades of the 19th century moving back and forth between Germany and Sweden. A child of her time, Helvig had to constantly balance her generation’s ideas about gender, motherhood and femininity on the one hand, and her personal desire to work as a professional writer, critic and artist on the other hand, at the same time as she had to adjust to different cultural and national climates.

In my thesis, I examine how different discourses of gender and nationality intersect in Helvig’s work as a writer and cultural transmitter. I argue that the experiences of both being a woman and living abroad, as well as the experience of loss, transnational friendship and intellectual exchange of knowledge and ideas, had a strong impact on Helvig’s construction of identity and her work as a professional writer and translator. 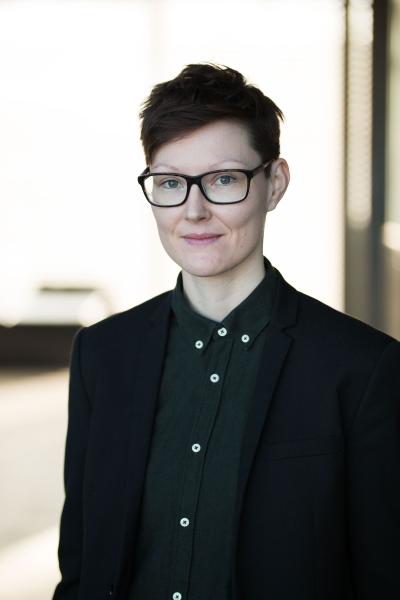