Visiting researcher at Department of History of Science and Ideas

I work on the visual culture and performance of medicine, science and technology and "the Body". My career has been mostly outside of the university system: for many years I was scholar-in-residence and curator-historian at the National Library of Medicine. I have curated exhibitions and websites for the general public, and published in scholarly journals and academic presses. I'm new to Sweden and looking for intellectual friends, interlocutors, collaborators: so please feel free to contact me!

Michael Sappol lives in Stockholm, Sweden and is a visiting researcher at the University of Uppsala. For many years he was a historian, exhibition curator and scholar-in-residence in the History of Medicine Division of the National Library of Medicine (USA).

Sappol’s work focuses on the history of anatomy, death, and the visual culture of medicine and science in film, illustration and exhibition. He is the author of A Traffic of Dead Bodies (2002) and Dream Anatomy (2006), editor of A Cultural History of the Human Body in the Age of Empire (2010) and Hidden Treasure (2012), and emeritus curator of Medical Movies [on the Web]. His new book is Body Modern: Fritz Kahn, Scientific Illustration and the Homuncular Subject (University of Minnesota Press, 2017).

Sappol is currently working on two new book projects, Anatomy’s photography: Objectivity, showmanship and the reinvention of the anatomical image, 1860-1950 and Queer anatomies: Perverse desire, medical illustration and the epistemology of the anatomical closet. A full CV and links to PDFs of selected works can be found at his profile page on academia.edu.

Anatomy's photography: Objectivity, showmanship and the reinvention of the anatomical image, 1860-1960

Queer anatomies: Medical illustration, perverse desire and the epistemology of the anatomical closet 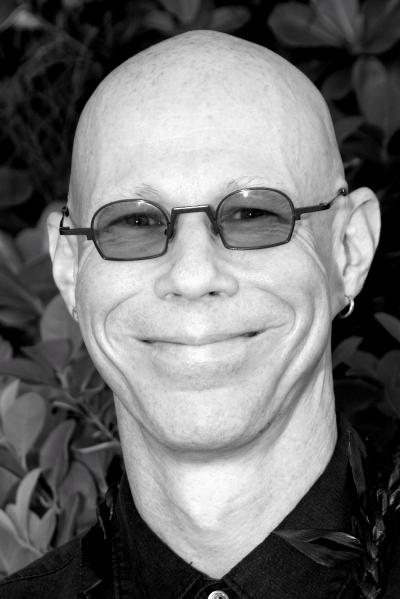