Premenstrual dysphoric disorder (PMDD) is a psychiatric disorder carachterized by the presence of mood and physical symptoms in the late luteal phase of the menstrual cycle. The disorder affects roughly five per cent of women of reproductive age, and has a moderate heritability. Selective serotonin reuptake inhibitors (SSRIs) are effective first-line therapy for PMDD. However, while SSRIs are highly effective, this treatment is not suitable for all women, and long-term compliance to treatment is relatively low. As progesterone is only present in the luteal phase, PMDD is commonly regarded as a disorder caused by the variation in (or mere presence of) progesterone levels. Selective progesterone receptor modulators (SPRMs) can act as antagonists in progesterone-responsive tissues, which also includes the brain, thus calling for a study to investigate the efficacy of SPRM as a treatment for PMDD.

My project aims to evaluate if selective progesterone receptor modulator treatment is efficacious in terms of response, remission, and quality of life in women with PMDD. The project will also elucidate diagnosis- and treatment-specific remission-related neural correlates of emotion processing. 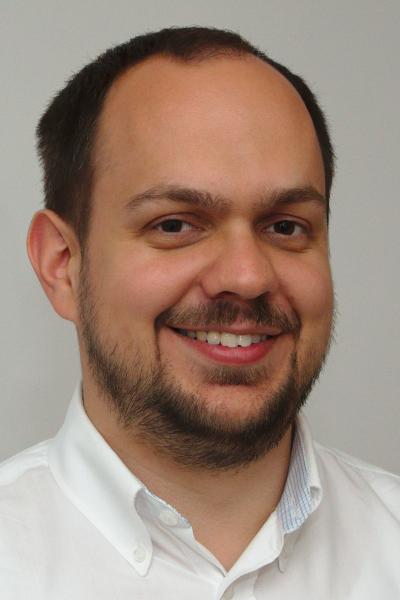